Irish winner of Love Island 2019 and Professional Rugby Player, Greg O’Shea, is heading North this Valentine’s day as part of the city’s launch of the “Love Newry” campaign.

He will be joined by Newry Native, Maeve Madden, who is a social media influencer and best selling Author in the UK and Ireland. Her Instagram profile which has nearly 200,000 followers, focuses on health and Fitness. Maeve has an incredibly engaged audience who watch her every move online.

Tony McKeown, Director of Granite Marketing, event organisers, commented: “Newry is a city that is very much on the rise. There are lots of great places to eat, drink and stay. Greg has a huge social media following all over the Island of Ireland and Great Britain, which will help put Newry on the map as a great place to visit”.

“At Granite Marketing, we aim to bring major events and personalities to Newry in 2020 and beyond. Greg’s visit follows closely our panel show event, ‘An Evening of 2 Halves’, featuring Rugby and GAA Sporting legends, Rory Best, Stephen Ferris, Marc O’Se and Andy Moran amongst others. The feedback from the event has been fantastic. We are very excited that Greg will be the next big name to visit the City,” Tony adds.

Greg will be making two public appearances on the night. He will visit Buttercrane Shopping Centre, in the heart of the city, from 6 – 6.45pm for free meet & greet event with photo opportunities for fans.

Greg will then make a special appearance at a ‘Love Newry’ themed event at the Canal Court Hotel and Spa. He will be a special guest at a VIP reception before appearing in the Millers suite to kick off the evening’s entertainment. VIP and general admission tickets for the fun filled evening (open to singles and couples) are now available on Eventbrite, search ‘Love Newry.’

Greg O’Shea plays professional rugby 7’s and is part of the Irish squad who are hopeful of qualifying for the 2020 Olympic Games in Tokyo next Summer. He shot to fame in 2019, when he won the fifth series of Love Island alongside Amber Gill. Greg hails from Limerick and is following his family sporting pedigree as his parents were both sprinters for Ireland.

Greg has recently appeared as a presenter on RTE’s 2FM and will be co-hosting a new TV chat show for Virgin Media called ‘The Late Tackle’. This will air on Thursday nights for the next 6 weeks to coincide with the Six Nations Rugby Championship. Greg also has a law degree from the University of Limerick. 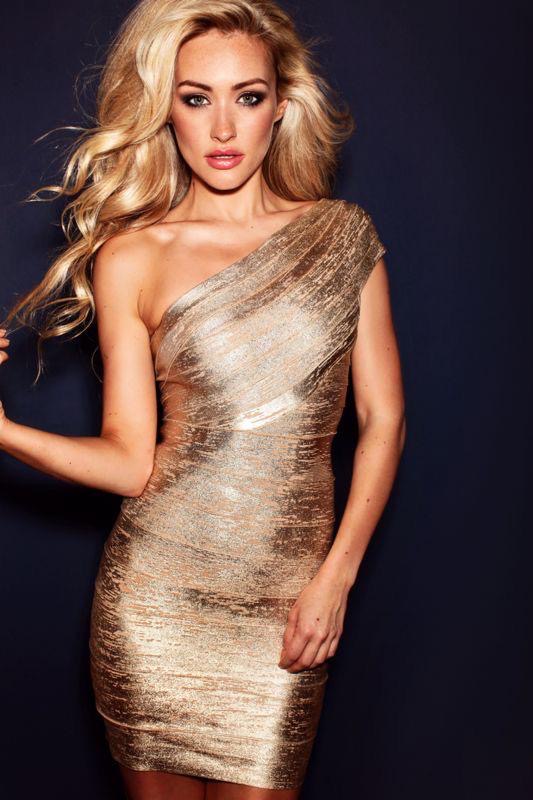 Another ...
Another successful Litter pick in areas around ...
Newry TradFest ...
Now in its third year, Newry TradFest will once ...
BID NEWSLETTER #33