11may2:00 pm5:00 pmEducation in NewryHugh will look at the education in the Newry district from the 19th Century onwards 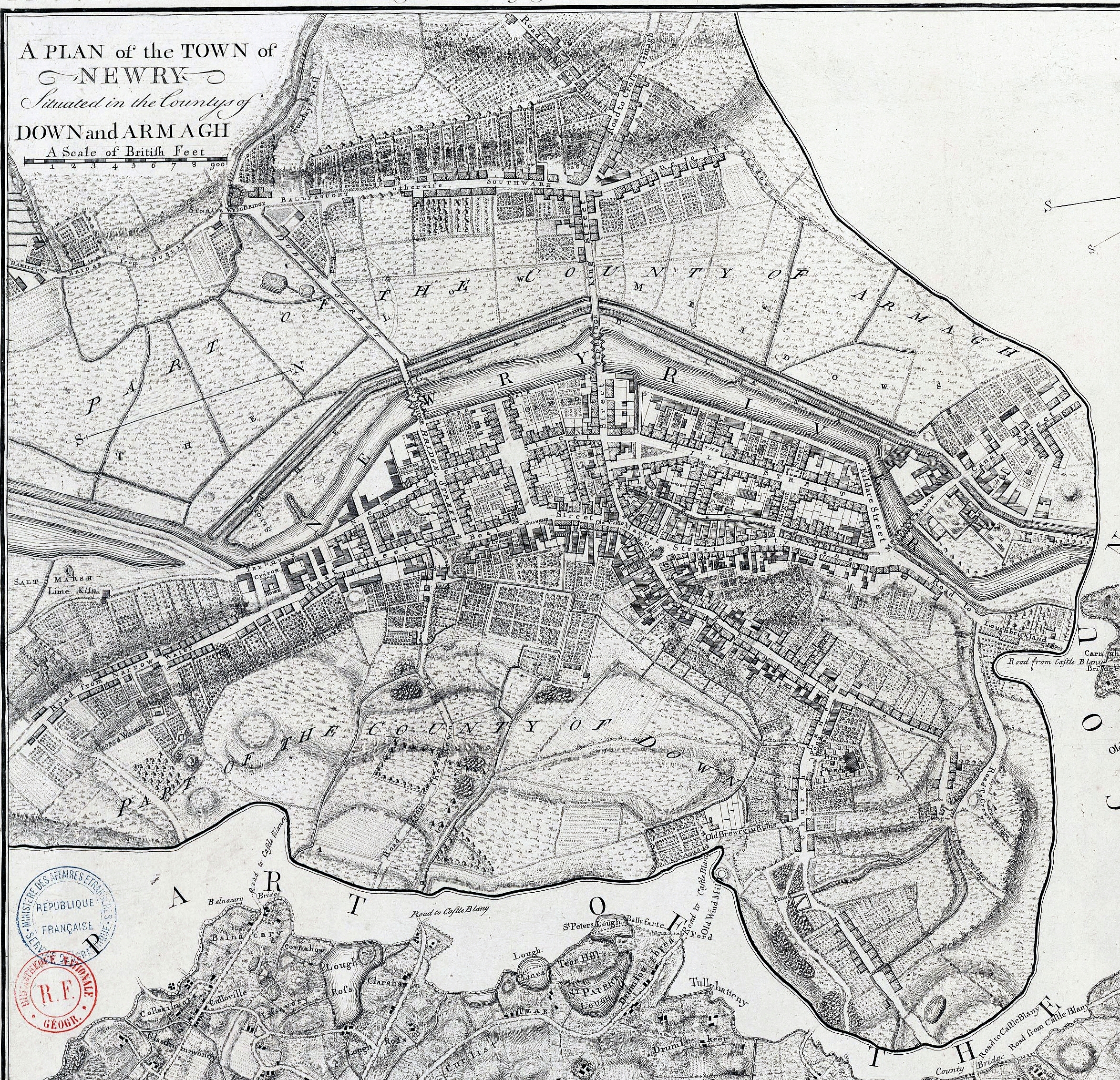 Just reminder about our talk on Thursday 11 May 2017 at 2pm with Hugh McShane. In his talk "Education in Newry", Hugh will look at the education in the Newry district

Just reminder about our talk on Thursday 11 May 2017 at 2pm with Hugh McShane.

In his talk “Education in Newry”, Hugh will look at the education in the Newry district from the 19th Century onwards.

Many are familiar with the excellent schools that provide a stimulating and progressive education for the young people of Newry in 2017. Backed up by the latest technology and resources, every pupil’s needs are identified and they are given the opportunity and encouragement to achieve their potential. Access to quality education is seen as a basic human right. It was not always so.

At the turn of the twentieth century, the children of Newry were provided with a form of education that concentrated on the essentials of numeracy and literacy, but which usually did not lead to academic or financial advancement. For instance, the 1911 Census records children as young as 11 years old employed in the many linen mills in the town. True, attempts had earlier been made to support destitute poor children of the town, with the opening of a ‘Ragged School’ in Talbot Street.

Further back in the 19th century, children in Newry Workhouse, more concerned with physical survival, were required to attend the workhouse school, reflecting the government’s view that every child should have access to an elementary education.

To learn more about how we were educated in the past please come along on Thursday.

This talk is free of charge and complements the exhibition ‘Education in Newry and Mourne: An Historical Perspective’ which can be visited until August 2017. 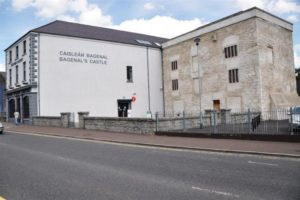