The Home of Saint Patrick Festival 2017 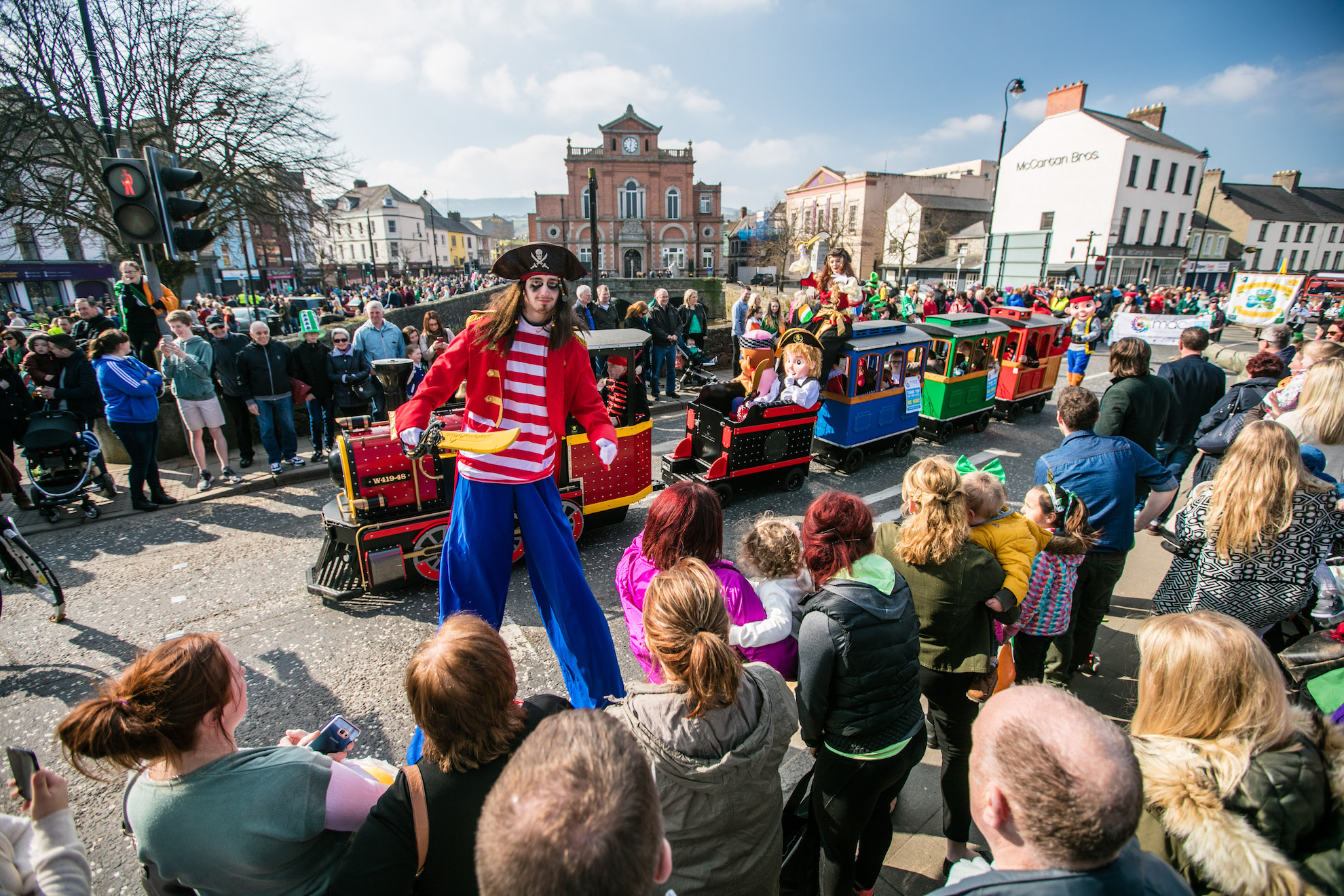 The Home of Saint Patrick Festival 2017, will host many exciting Irish and international artists who come together to celebrate the Spiritual Father of Ireland with specially curated events amidst

The Home of Saint Patrick Festival 2017, will host many exciting Irish and international artists who come together to celebrate the Spiritual Father of Ireland with specially curated events amidst a bumper programme suitable for all tastes.

The festival opens with the ringing of bells uniting all churches and creeds across villages, townlands and cities throughout the two counties of Armagh and Down, synonymous with the life of Patrick, and runs for 17 days celebrating the amazing life of Saint Patrick which will be held in the landscape that was once his home: Armagh City, Downpatrick, Newry, Loughgall, Dundrum, Castle Ward, Mourne Mountains and Slieve Gullion.

Festival Opening
The official opening ceremonies on the Mound of Down and Eamain Macha are performed by the Aboriginal musicians (B2M) and dancers who bring together some of the country’s most historic sacred sites and two ancient cultures.

Event Highlights
The first weekend (3 – 5 March) focuses on the theme of Pre-Christian Myths and Legends – celebrating the first peoples and first cultures of the world that Saint Patrick would have encountered before his Christian ministry began.

In weekend two (10 – 12 March), entitled ‘Spiritual Journeys’ the festival heralds yet another interesting and spiritual culture, the Sufis. This will be the first time The Secret Ensemble makes their debut to UK & Ireland with an exclusive performance at Armagh & Downpatrick cathedrals.

Closing Ceremony
The closing concert ‘The Voice of the Irish’ (19 March) takes it’s inspiration from Saint Patrick commenting in his Confession that it was the voice of the Irish, speaking to him in a vision that brought him back to Ireland to begin his ministry of Christianity.

Come and see the Home of St Patrick’s Festival 2017 narrated through walks, talks, bells, drums, processions and much more celebrating the life of Ireland’s patron saint set in his adopted homeland