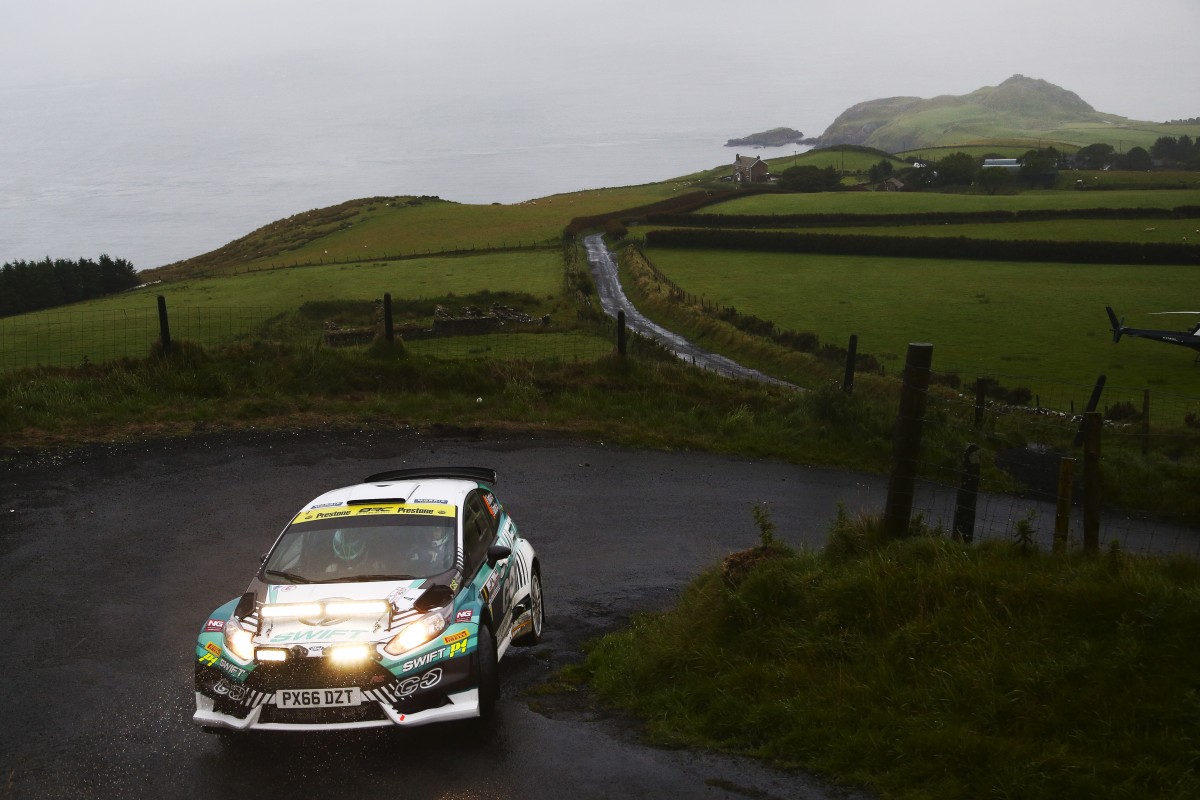 The countdown is officially on to the 2019 Today’s Ulster Rally following the opening of entries on Tuesday 25th June. Now in its 43rd season, the event is relocating to

The countdown is officially on to the 2019 Today’s Ulster Rally following the opening of entries on Tuesday 25th June. Now in its 43rd season, the event is relocating to a new base in the city, with special stages in County Down.

Saturday, August 17th is the competitive element of this year’s meeting, with a shakedown stage running the day before. This will allow crews to make any last-minute adjustments to their cars, and give the thousands of spectators an early glimpse of their favourite drivers.

With backing from Newry based S&W Wholesale who operate the Today’s franchise throughout Ireland, and Newry, Mourne and Down District Council, Newry High School on the Ashgrove Road will be the venue for the event’s bustling Service Park. The finish will also be here, with the neighbouring Albert Basin Park the backdrop for the ceremonial start. Meanwhile, Banbridge will host three separate town centre regroups.

Ulster Rally Event Director, Richard Swanston, said he is confident the route that has been drawn up for August’s new-look rally will prove popular with competitors and contribute to a capacity entry. There will be nine stages in total, all of which are new to the Ulster Rally.

“The Ulster Rally has a tradition of moving around and we are pleased to make Newry our base for the first time,” said Richard. “The stages are a mix of previous classics with some new sections; they will provide a great challenge for competitors. In addition to the main field, we are introducing the ‘Ulster Cup Rally’ this year. It will run over two of the three legs on Saturday, August 17th, and is open to all competitors, including Junior drivers.
“I would encourage spectators to come and see the cars up close and meet the crews at the ceremonial start. This takes place at 8.45pm on Friday, August 16th in the Albert Basin in Newry and throughout Saturday at the regroups in Banbridge town centre.”

The Managing Director of S&W Wholesale, Dessie Boyce, and the business’s Marketing Director, Julie Burden, said they are “exited and delighted” to be joining forces with the Ulster Rally. “As we are based in Newry, we are really pleased to be supporting the Ulster Rally as this year, for the first time in its history, the event will be based in the city of Newry,” they said.

Stena Line’s agreement to help Ulster Rally competitors by providing them with reduced fares on the Scotland to Northern Ireland ferry crossing enters its forty first year in 2019. The deal is open to any team that wishes to make the trip over from the UK, with further information available from the Today’s Ulster Rally Entries Secretary.