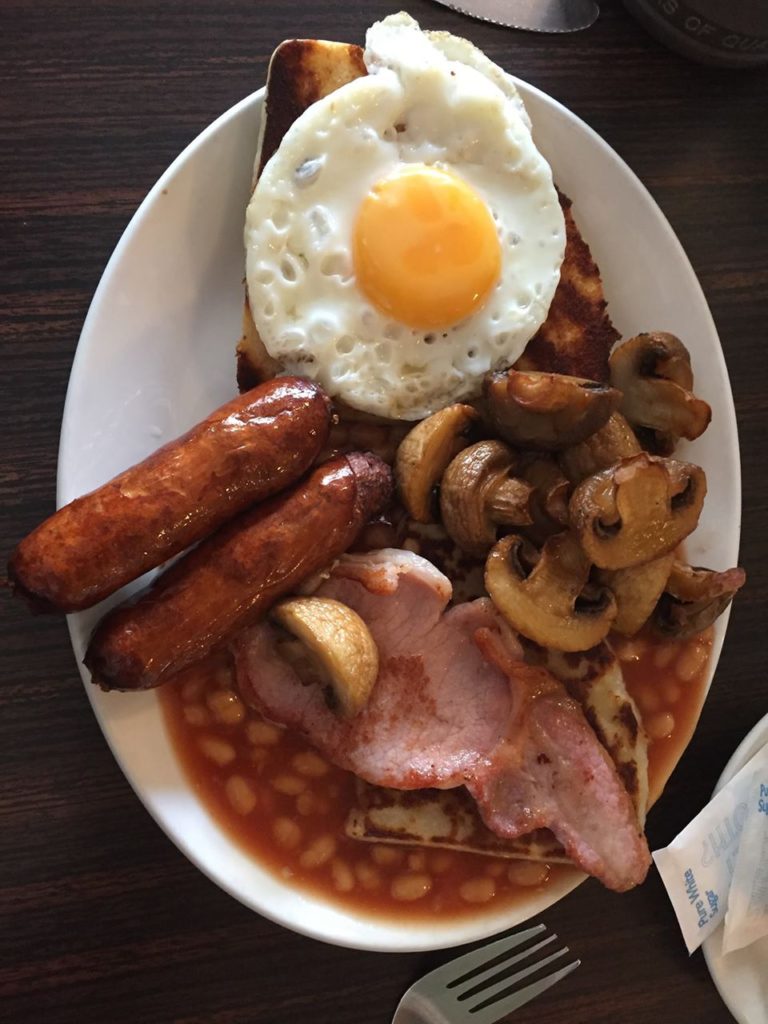 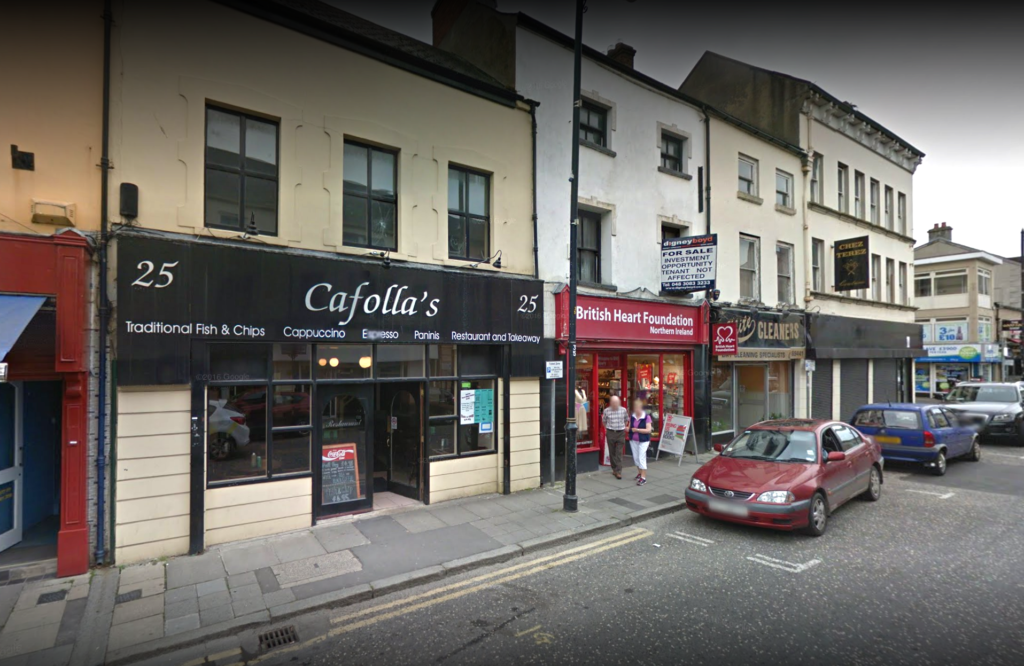 On the passing of his father-in-law Bernadetto Fallone in Newry, the Cafollas returned north to the Frontier town, and – with the help of Riccardo – took over The Lido Cafe. When it was demolished, Mario created ‘Benny’s’ (better known as Cafolla’s) which Riccardo has run since his father retired in 1997. Mario’s business and family were his life. He and Angelina enjoyed pitch-and-putt most days after he retired, and much of the spark went out of his life on her passing. The Requiem Mass and Thanksgiving for Mario’s life was in Newry Cathedral where he and Angelina were married. The Mass was conducted by family friend Fr John Gates. His remains were cremated and his ashes will be laid to rest at the original Cafolla homestead in Olevella Casino, Italy, where he and the family spent many happy holidays. 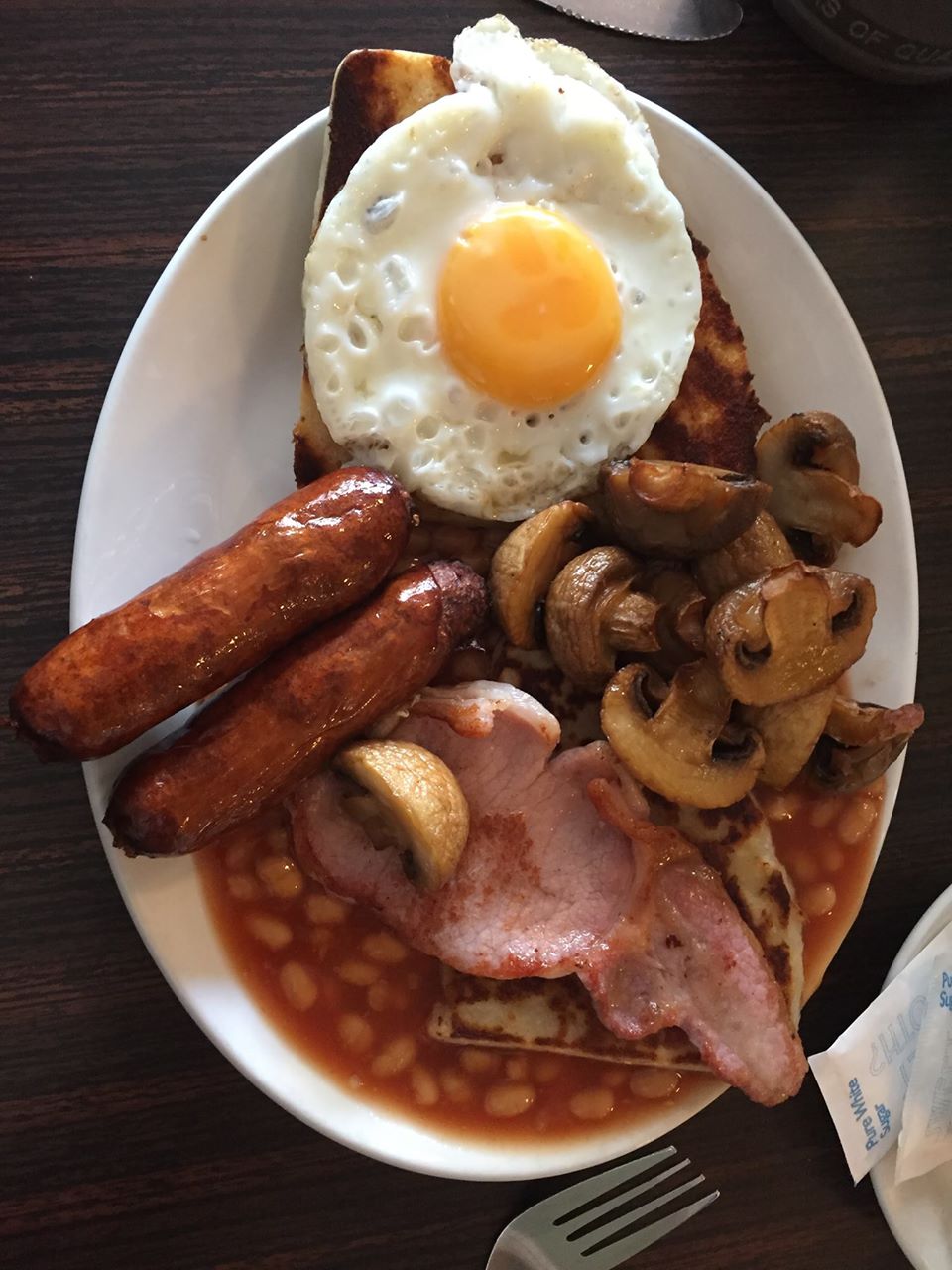 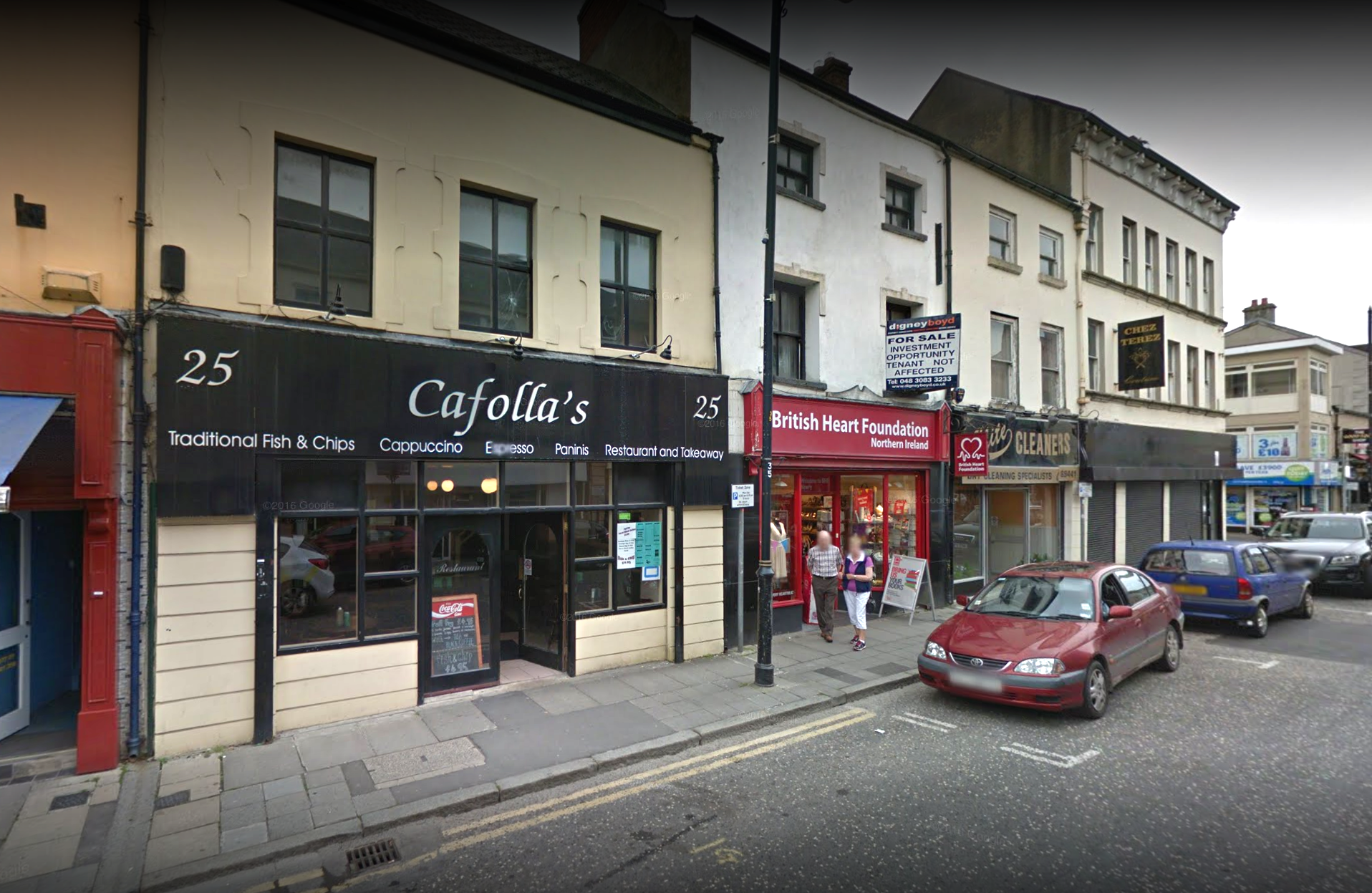