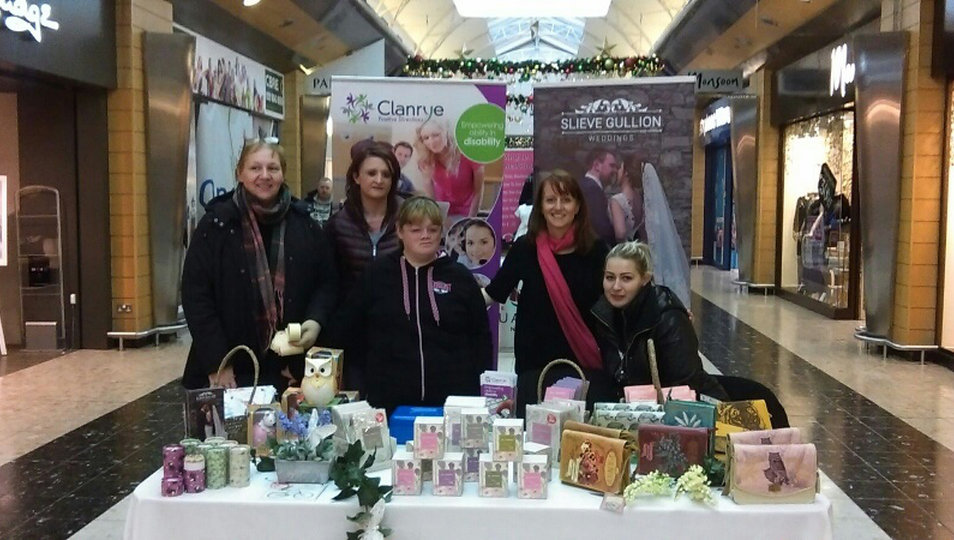 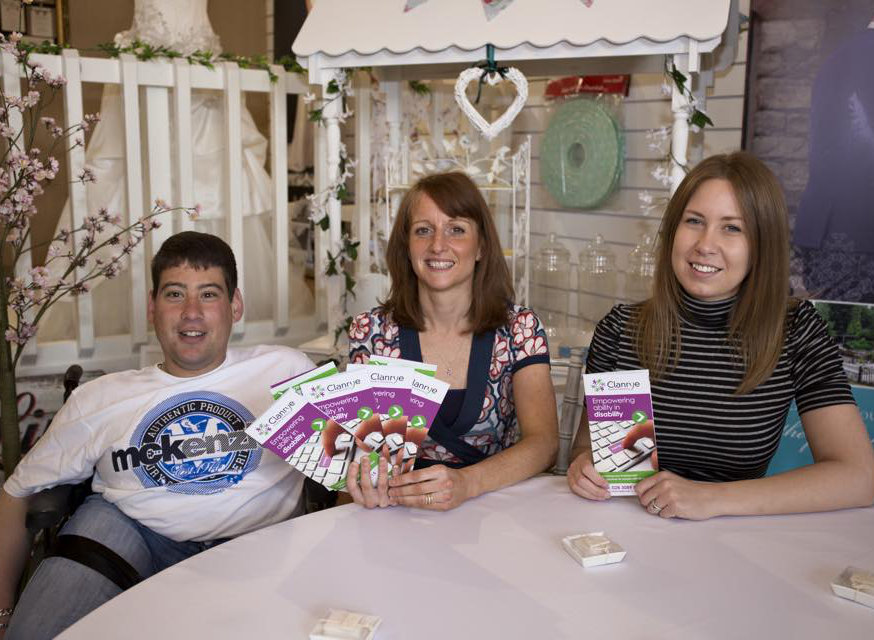 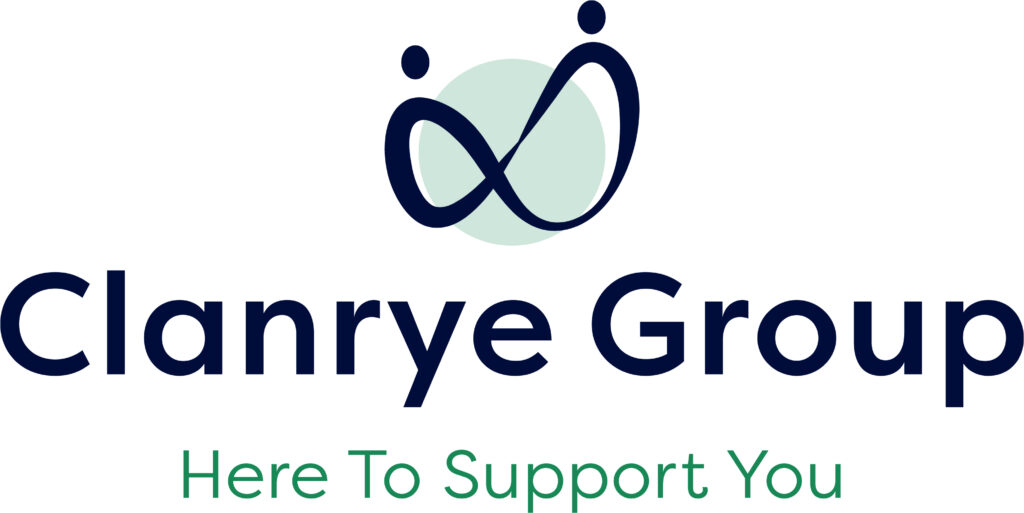 Clanrye Group aims to train and motivate adults with disabilities or disadvantaged backgrounds to gain qualifications and confidence to progress onto employment or onto further education.

Clanrye Group, a charitable organisation established in 1982, is one of Northern Ireland’s premier training organisations offering training opportunities for a diverse group of people. During the last three decades Clanrye has established itself as a leader in the provision of specialised training for those who are unsure about their future career direction and require guidance and considerable support.

Clanrye Group, formerly based at the Abbey in Newry has now moved to Slieve Gullion Courtyard in Killeavy. Clanrye operated from the Abbey building for the last 20 years but has recently outgrown the building due to the diverse range of services the company now offers. In addition to our headquarters based at Slieve Gullion Courtyard we have now expanded and operate from sites in Newry, Portadown, Downpatrick and Armagh. 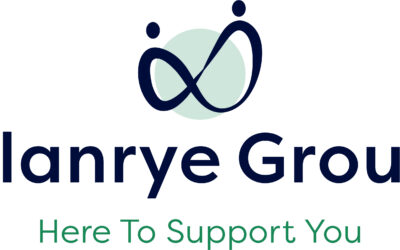