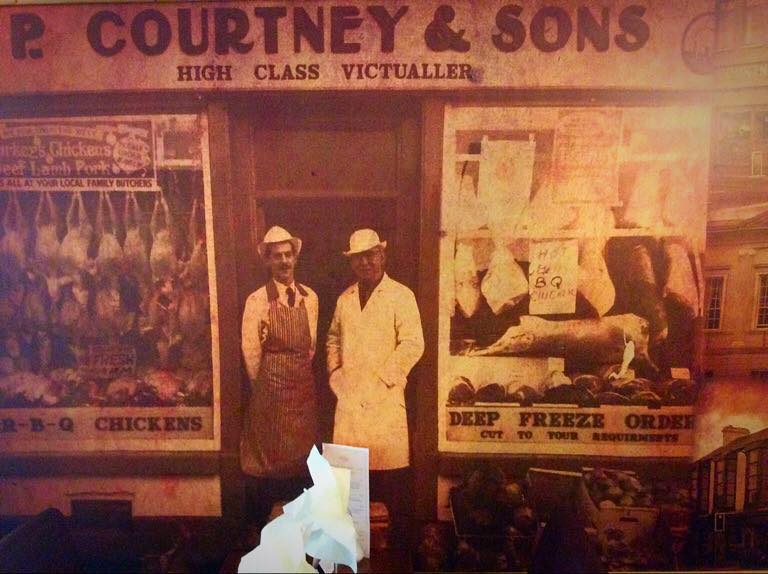 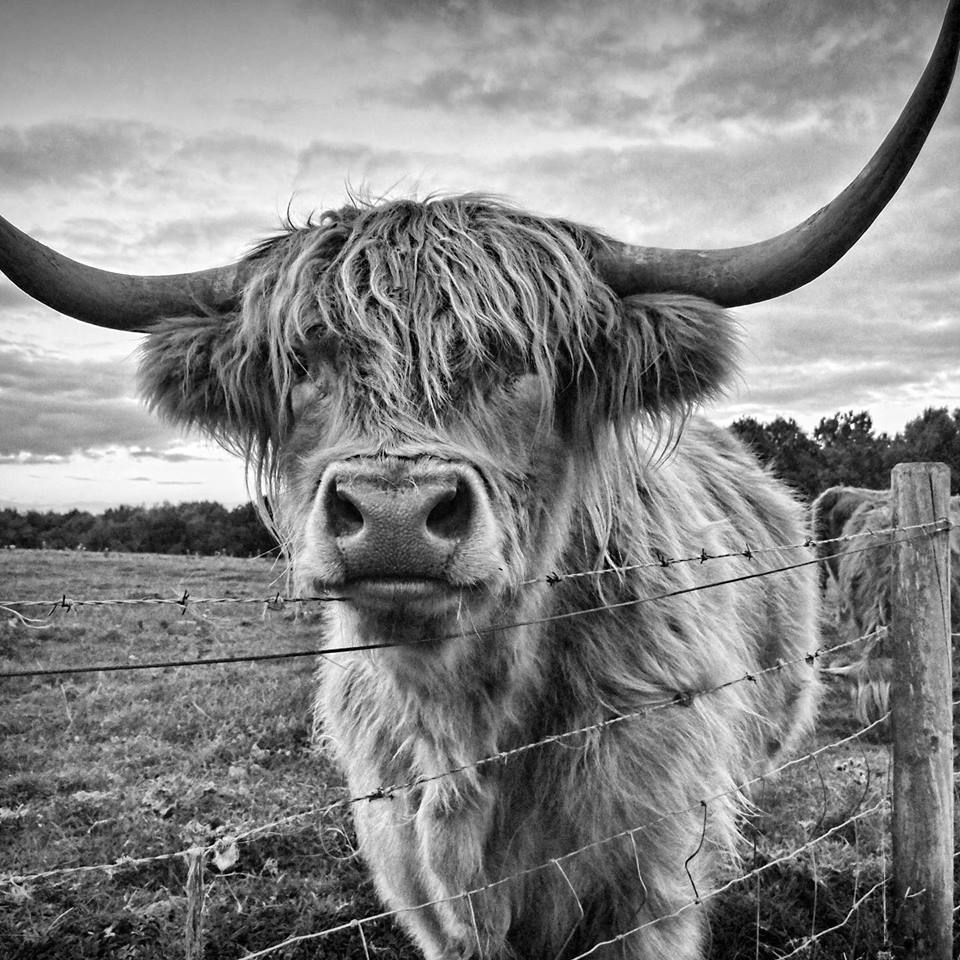 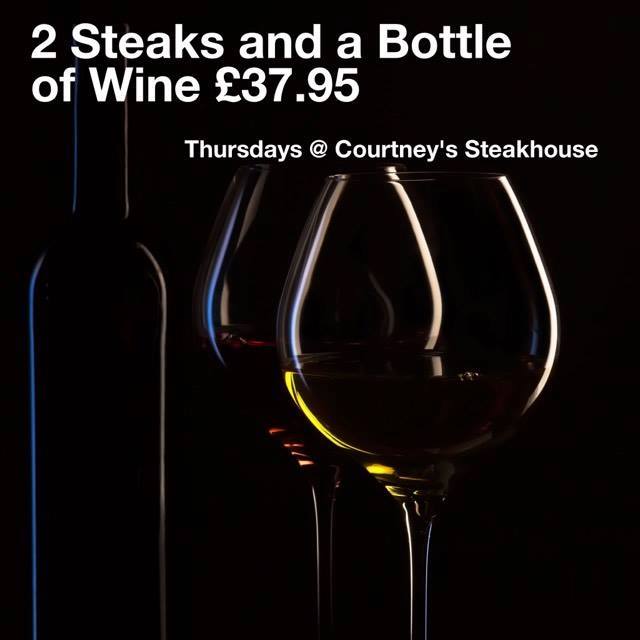 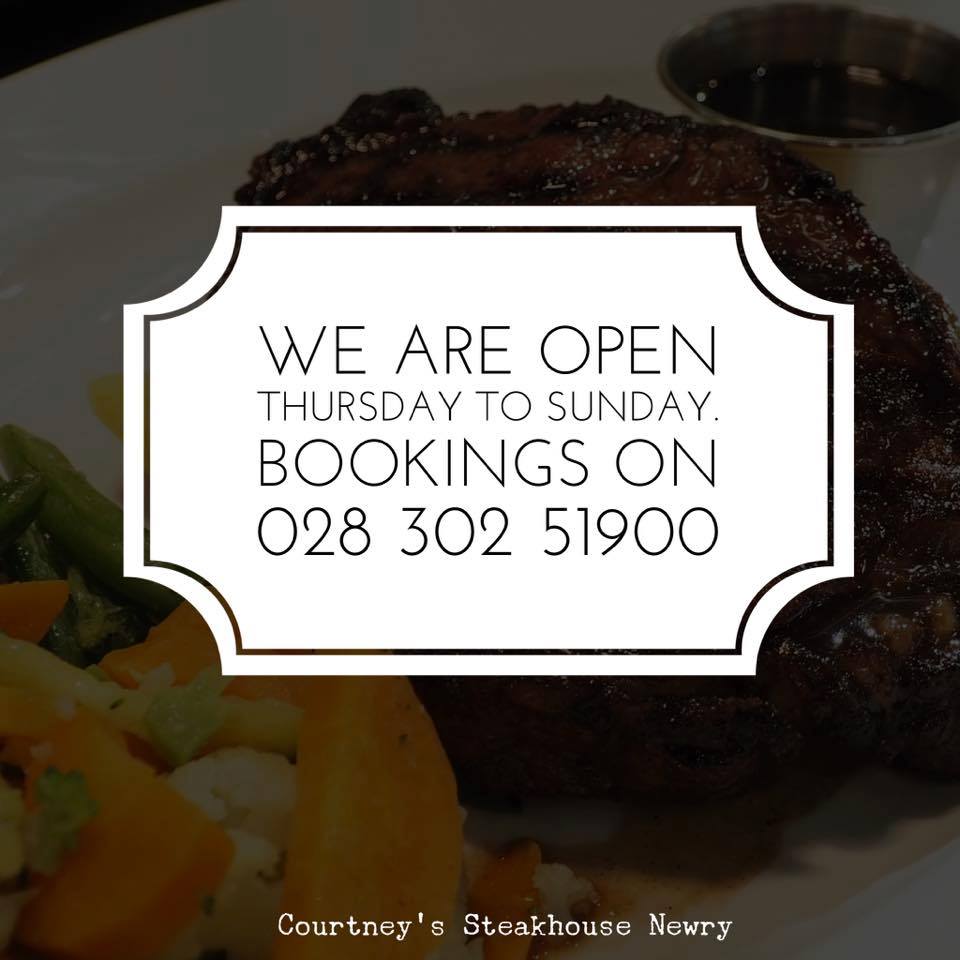 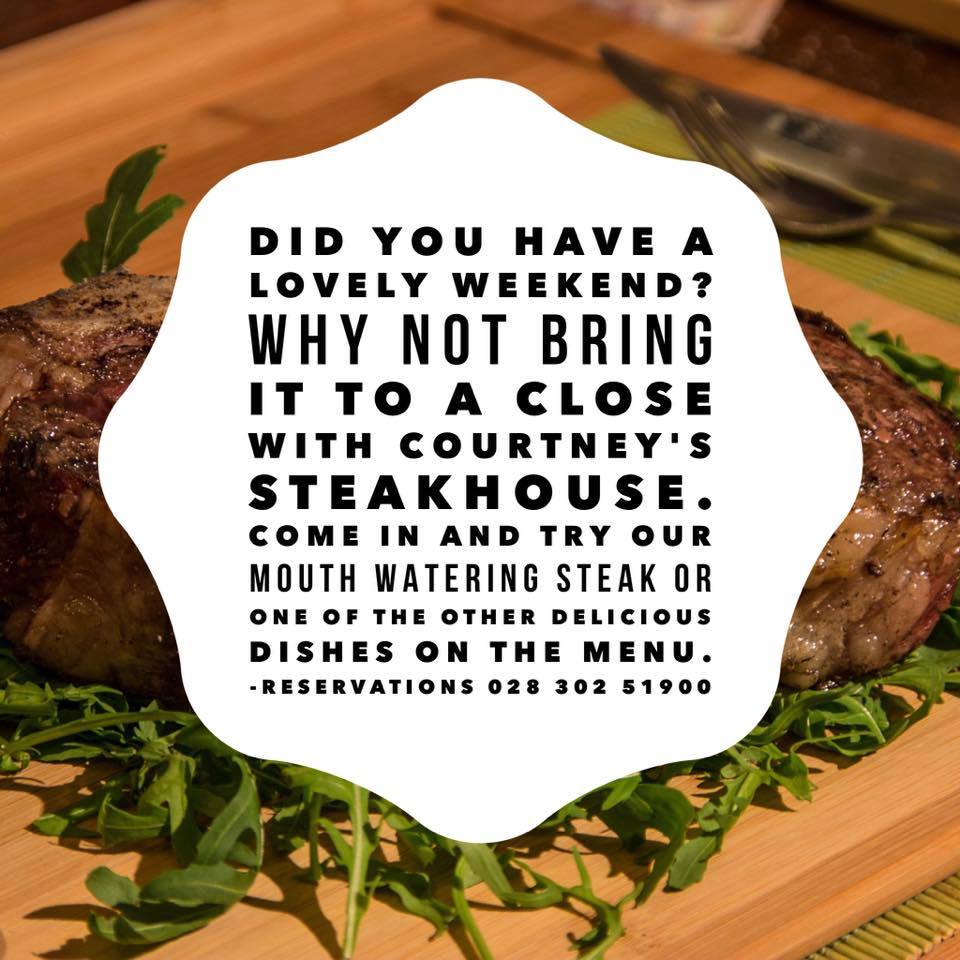 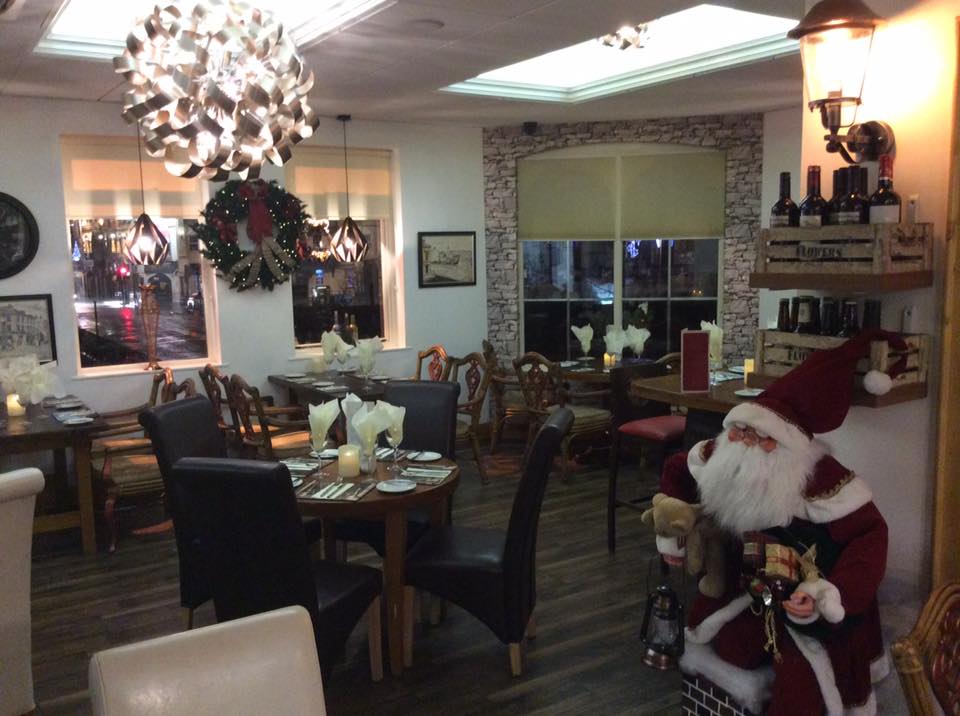 Making your way to our Steakhouse in Newry is simple and easy if you are using public transport. The railway station in Newry is located just out of the city and takes minutes in a taxi or there is a regular free shuttle bus service into the central bus station. We are located just across the road of the bus station on the Mall directly facing Cobbles bar and above Courtney’s cafe.