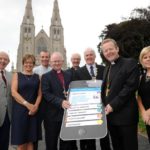 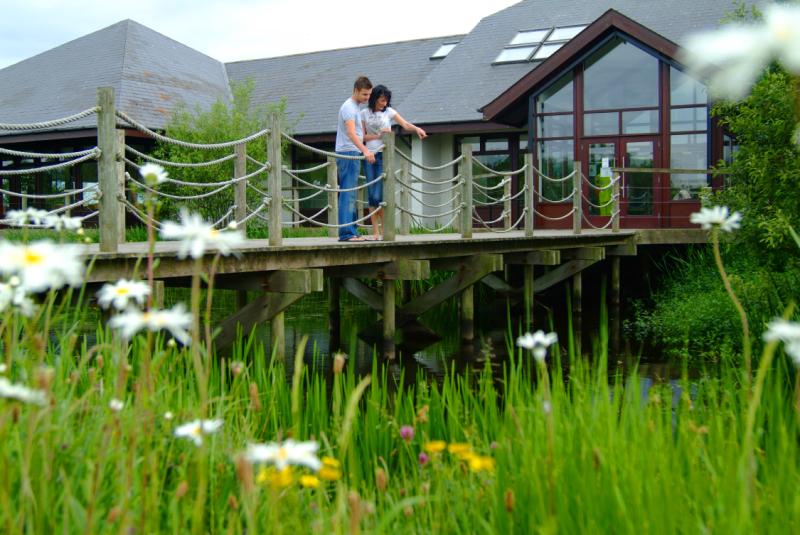 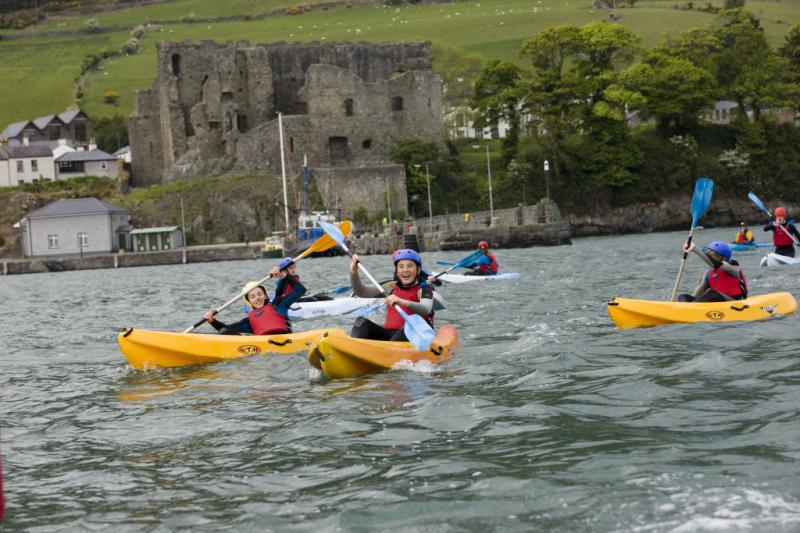 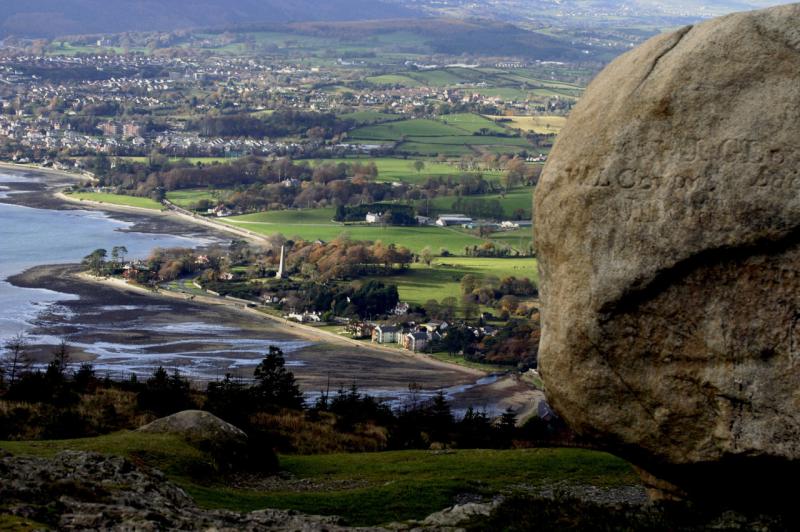 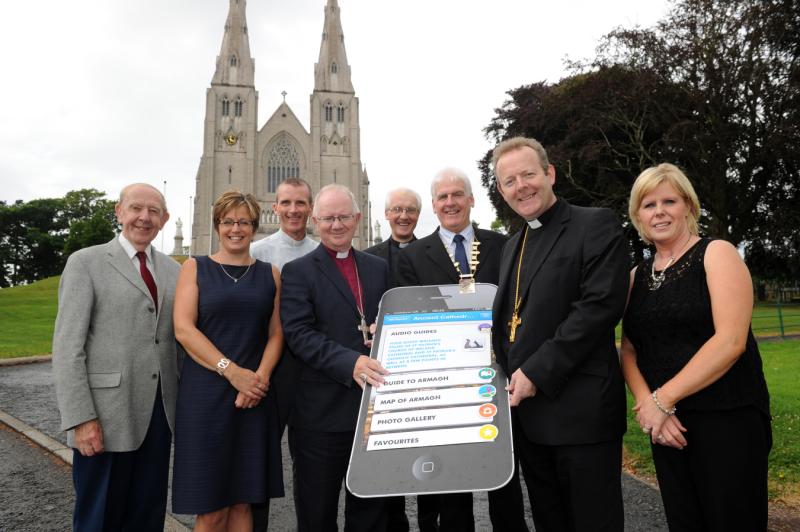 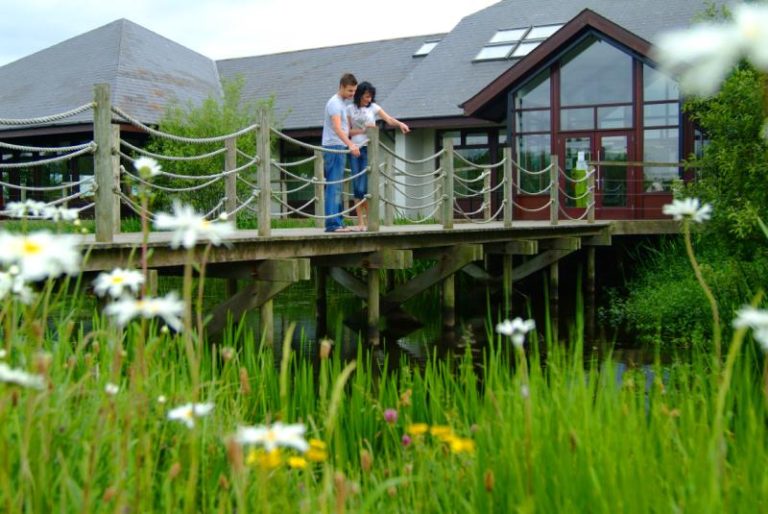 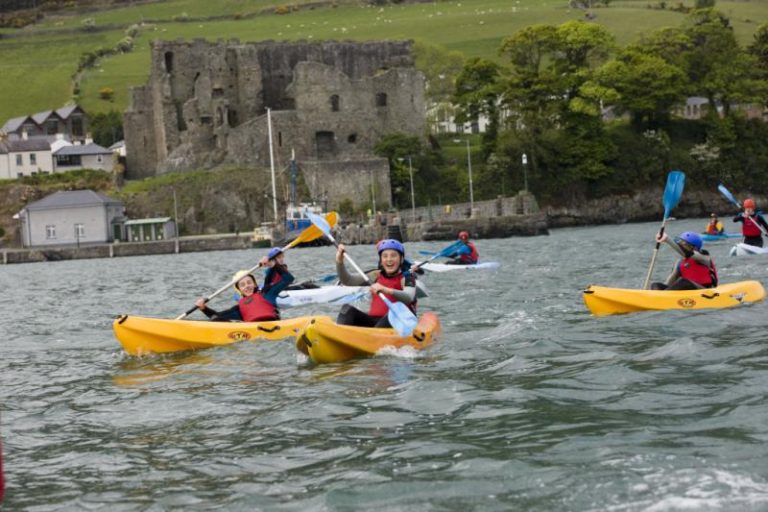 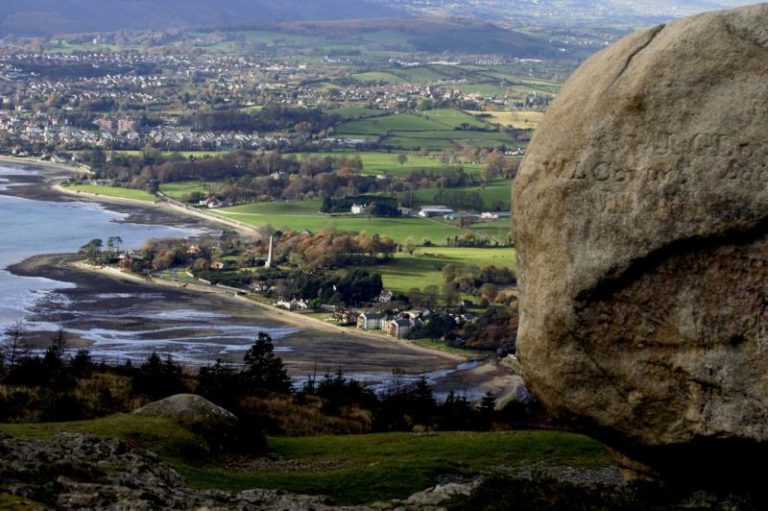 East Border Region was established in 1976 to promote innovative, cross border economic development in the areas of agriculture, Industry, Commerce and Tourism and to improve the living conditions and employment prospects of those living in the region. East Border Region was awarded the role of Implementing Body in the Ireland/Northern Ireland INTERREG IIIA Programme 2000-2006 and as a result successfully implemented approximately €25 million to genuine cross border projects across the region. During the period 2007 – 2014 East Border Region successfully delivered 11 projects totalling €15.5 million from the INTERREG IVA Programme. In 2016 East Border Region are actively involved in a number of applications under the current INTERREG VA Programme (2014-2020). In addition a number of transnational projects are being developed with colleagues across Europe.