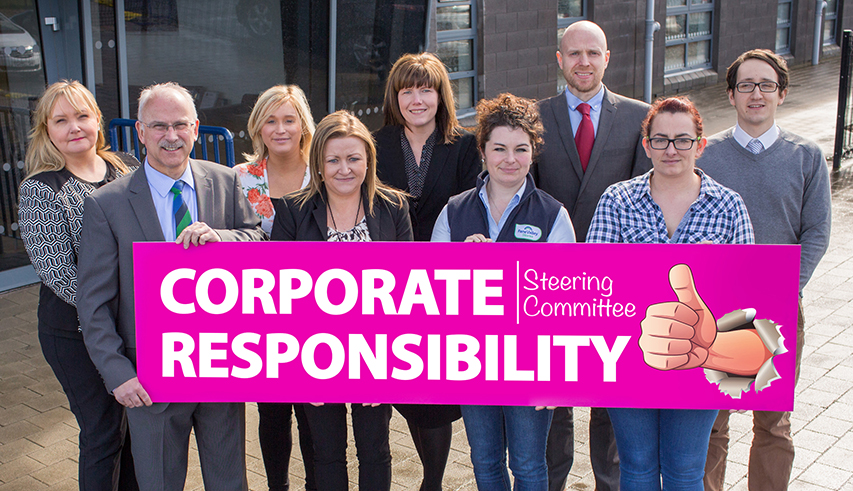 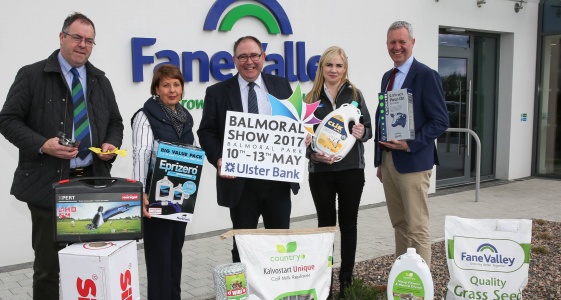 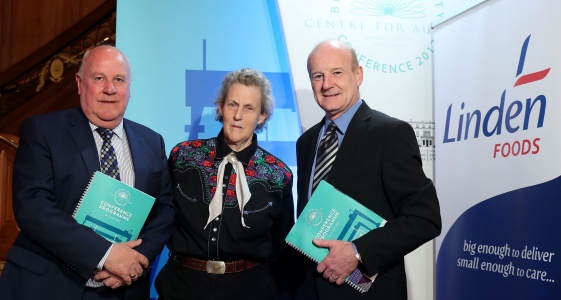 Fane Valley Co-operative was formed in 1903, and over 100 years later still remains 100% farmer owned by 1250 shareholders. The company now has a turnover in excess of £525 million, with over 2,100 employees with sites in Northern Ireland, Republic of Ireland, England and Belgium.