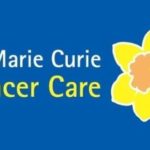 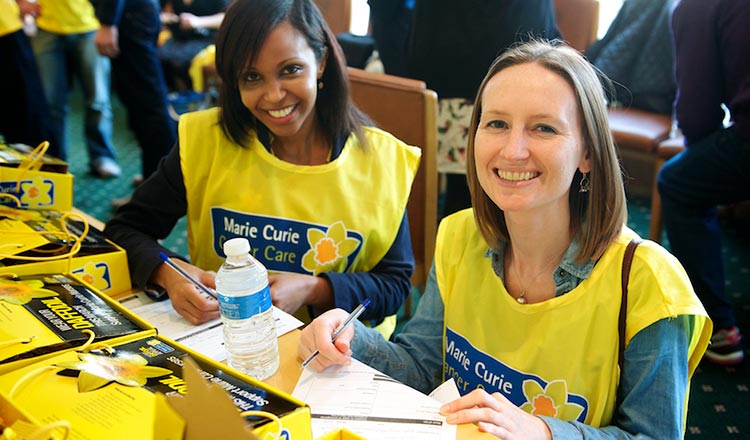 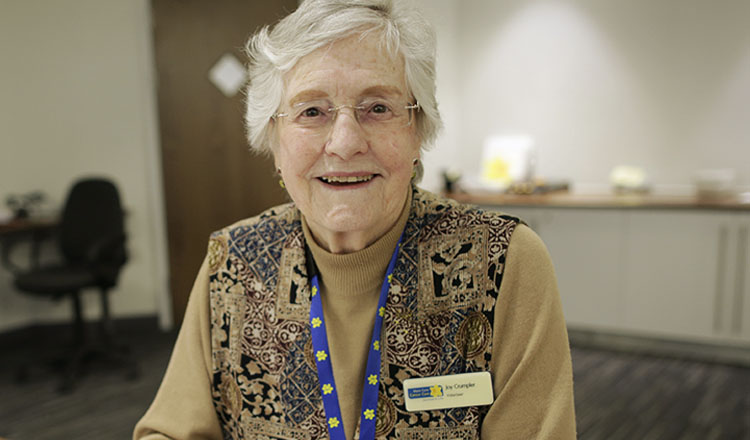 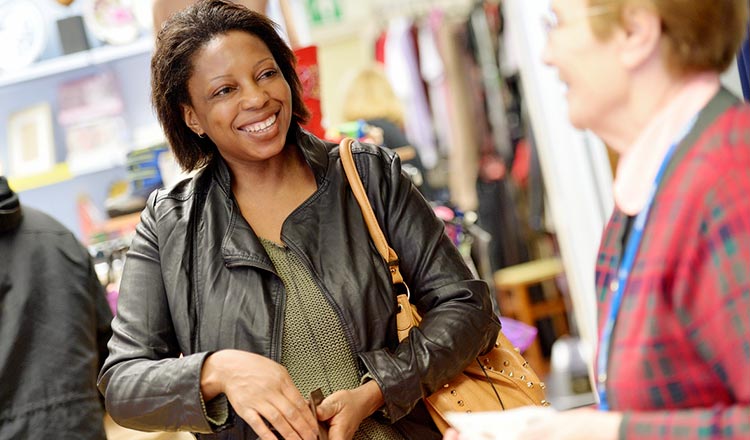 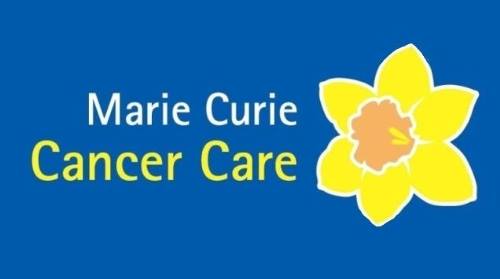 This pioneering hospital, opened in 1930 by Prime Minister Stanley Baldwin, specialised in the “radiological treatment of women suffering from cancer and allied diseases”. It was staffed by medical women, and cared for 700 patients a year in 39 beds, with facilities for radium and x-ray therapy, and modern pathological and research laboratories.

In 1944, most of the hospital was destroyed by a direct hit in an air raid. It took three weeks to recover the hospital’s radium sources, which were stored in steel cylinders in the floor.

In 1948, five members of the re-establishment committee set up to oversee rebuilding of the hospital decided to separate themselves from the new NHS. Instead, they sought to perpetuate the name of Marie Curie in the charitable medical field.

The Marie Curie International Memorial was formally established on 6 July 1948, and shortly afterwards became the Marie Curie Memorial Foundation. This was the beginning of the charity that is now known as Marie Curie.

Around the same time, fundraising for the new charity started when Mrs Alice Macpherson donated her diamond engagement ring, which sold for £75.

The foundation then launched an appeal, bringing in £4,000, and Marie Curie’s daughter Eve gave us permission to use her mother’s name.

Working with the Queen’s Institute of District Nursing, the charity’s inaugural committee launched a joint national survey to investigate the needs of cancer patients and the best ways of helping them. The detailed report set the direction for our work in our early years.