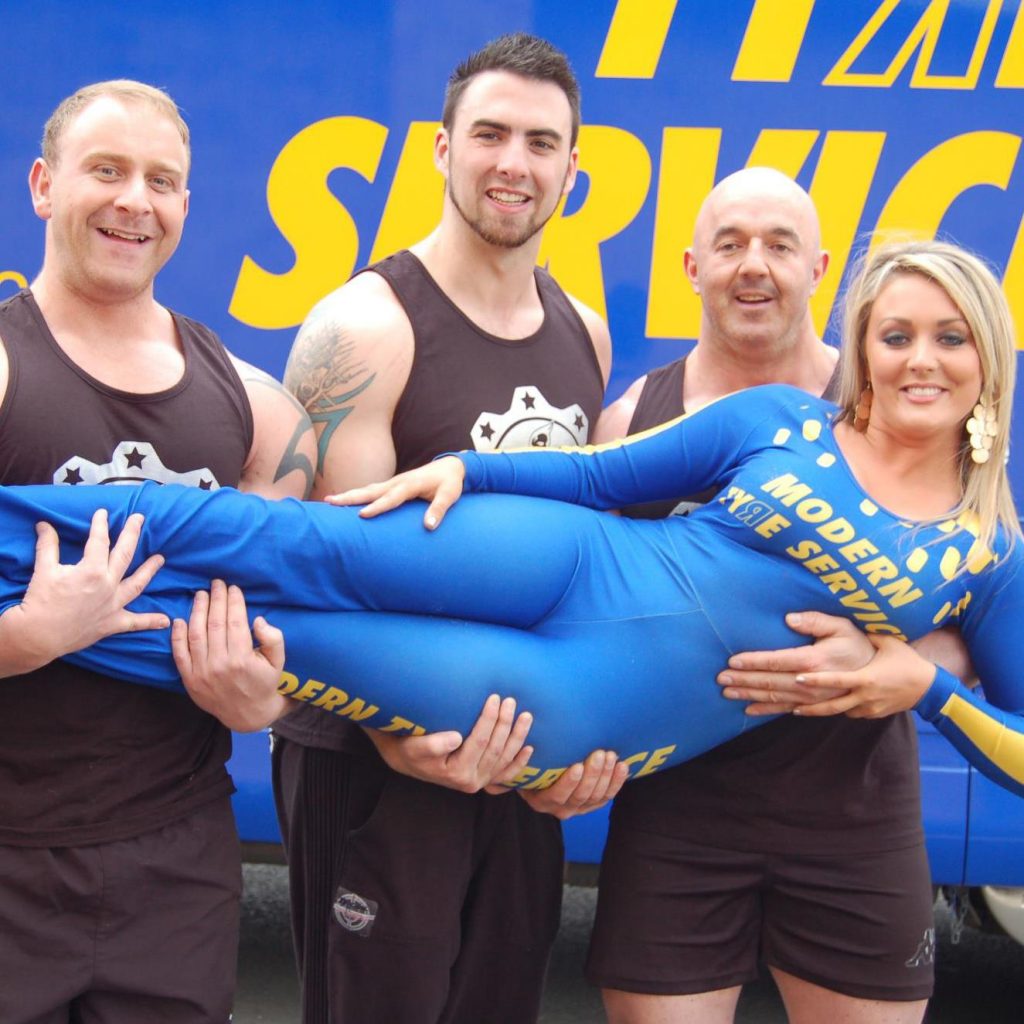 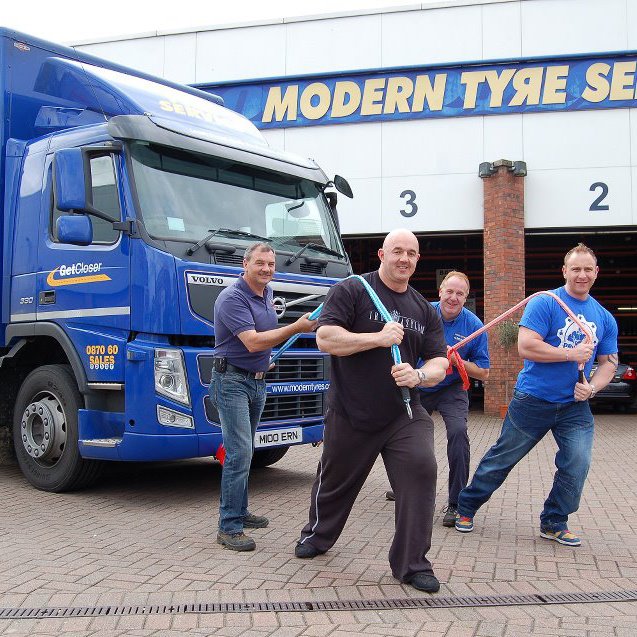 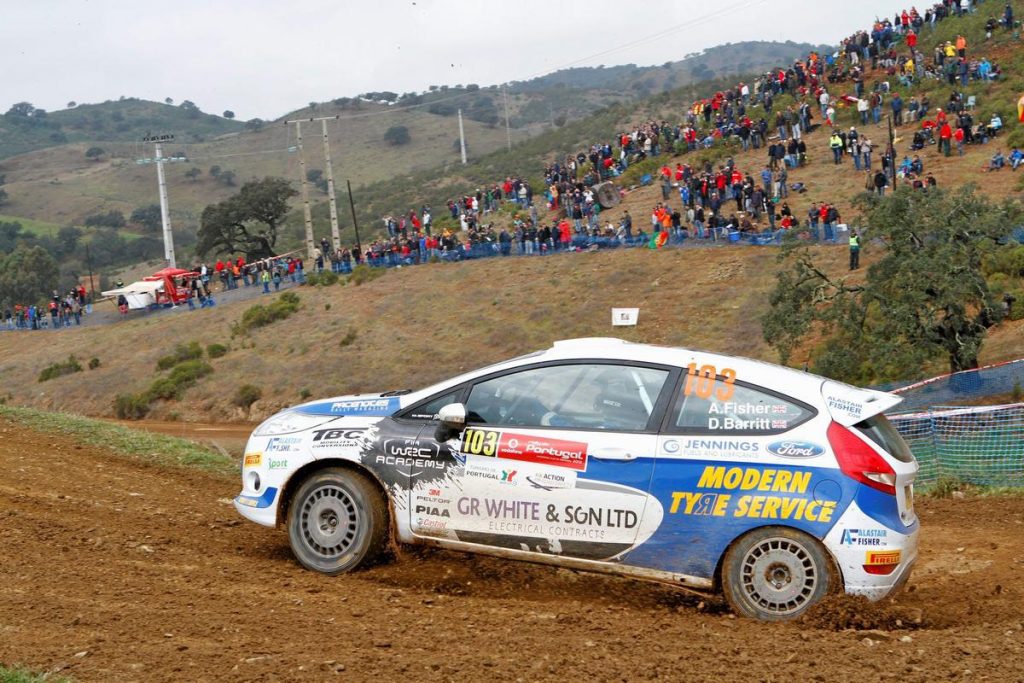 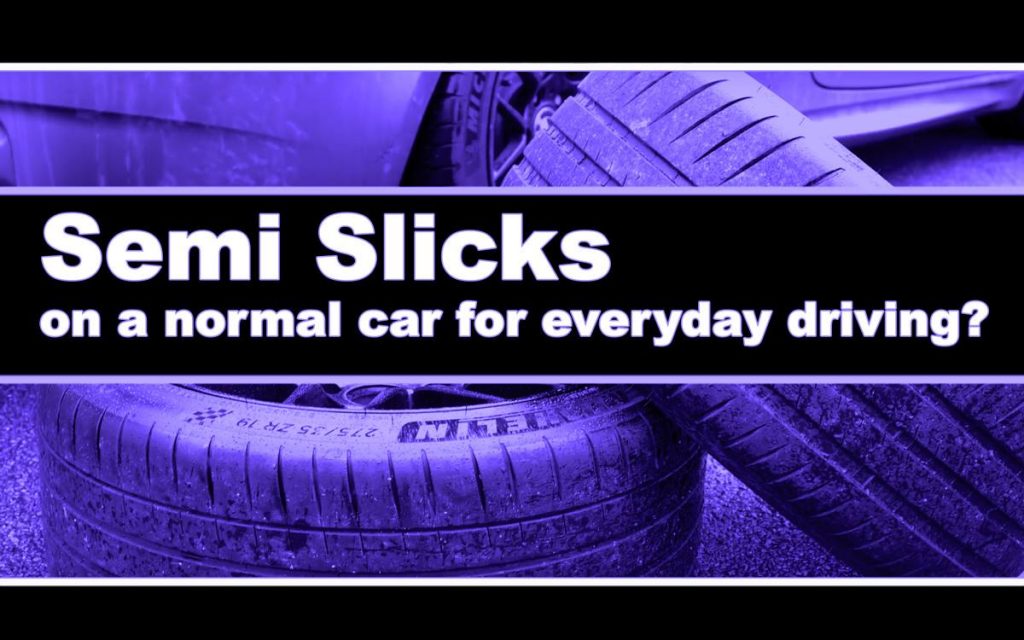 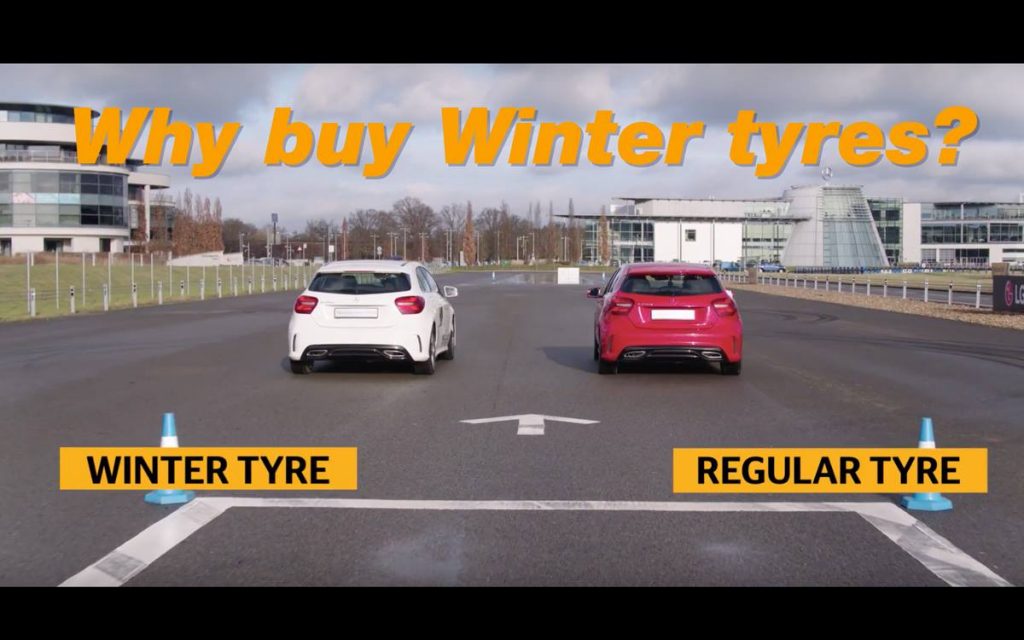 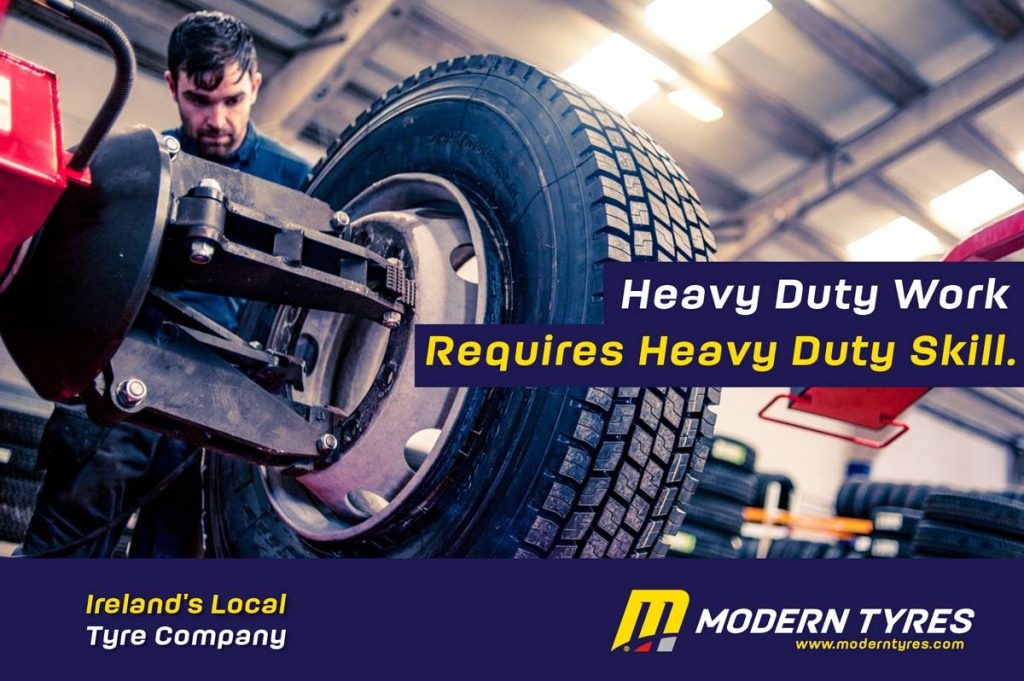 In 2015 Modern Tyre Service celebrated 50 years in business, started back in 1965 by Jimmy Byrne the company is still family owned and run today.

Jimmy Byrne first began his own tyre business in 1962 when he set up a remould manufacturing factory in Lisbellaw, Co.Fermanagh. Then in 1965, he opened his first retail / wholesale tyre depot in the Old Railway Yard in Enniskillen. Over the tyears, as his four son’s & daughter entered the business allowing Jimmy time to identify opportunities within the tyre retail sector, sites where purchased in various prominent towns throught Northern Ireland and the eldest son’s left home to run these depot’s.

As the company expanded Modern Tyre Service made its first major acquisition by purchasing Ards Tyre Service in Oct 1995, after the success of this came further acquisitions in Belfast, Holywood, Lisburn, Larne, Ballymena bringing the total number of depots to 16. Around this time Modern Tyre Service recruited a financial controller James McKee (F.C.A.) from Local accountancy firm Grant Thornton, who had managed Modern’s accounts for many years, and a general manager Charles Corscadden from Bridgestone who had over 25 years experience in the tyre industry.

The time was coming for something big and it came in Aug 2002 when Modern purchased the Northern Ireland arm of U.K. giant Motorway Tyre & Exhaust centres. This was the largest single purchase of tyre depots in Northern Ireland history, making headline new across the province.

Modern Tyre Service prides itself on offering an unrivalled level of customer service through the retail, fleet, commercial, agricultural and wholesale markets offering the widest selection of tyres from the leading manufactures as well as batteries, exhausts and alloy wheels. 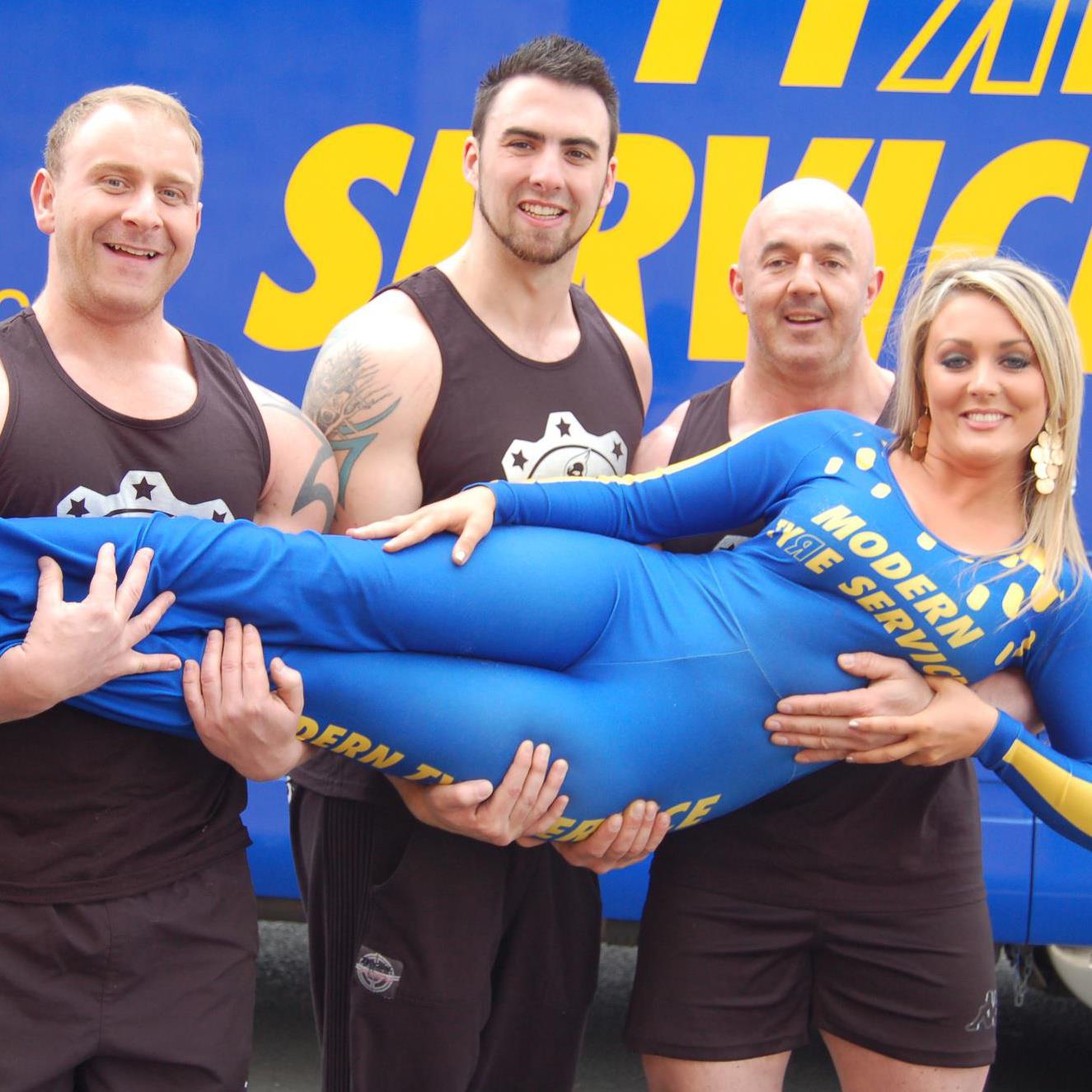 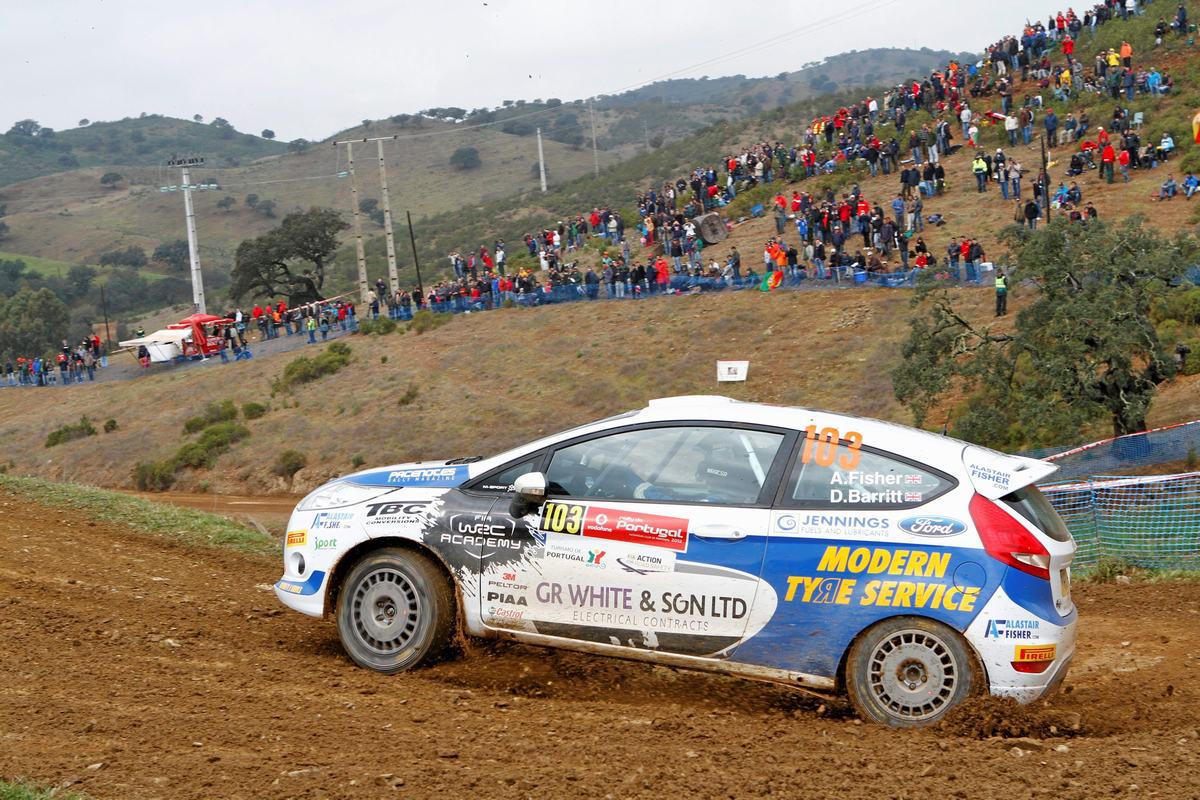 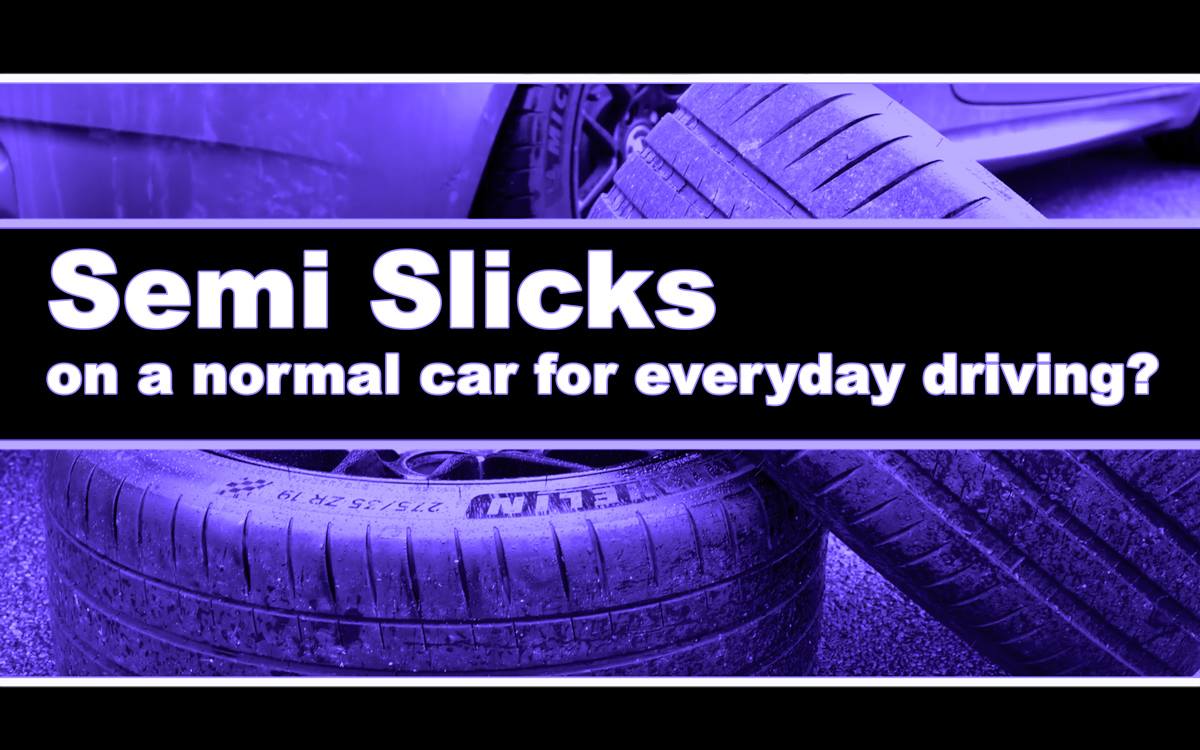 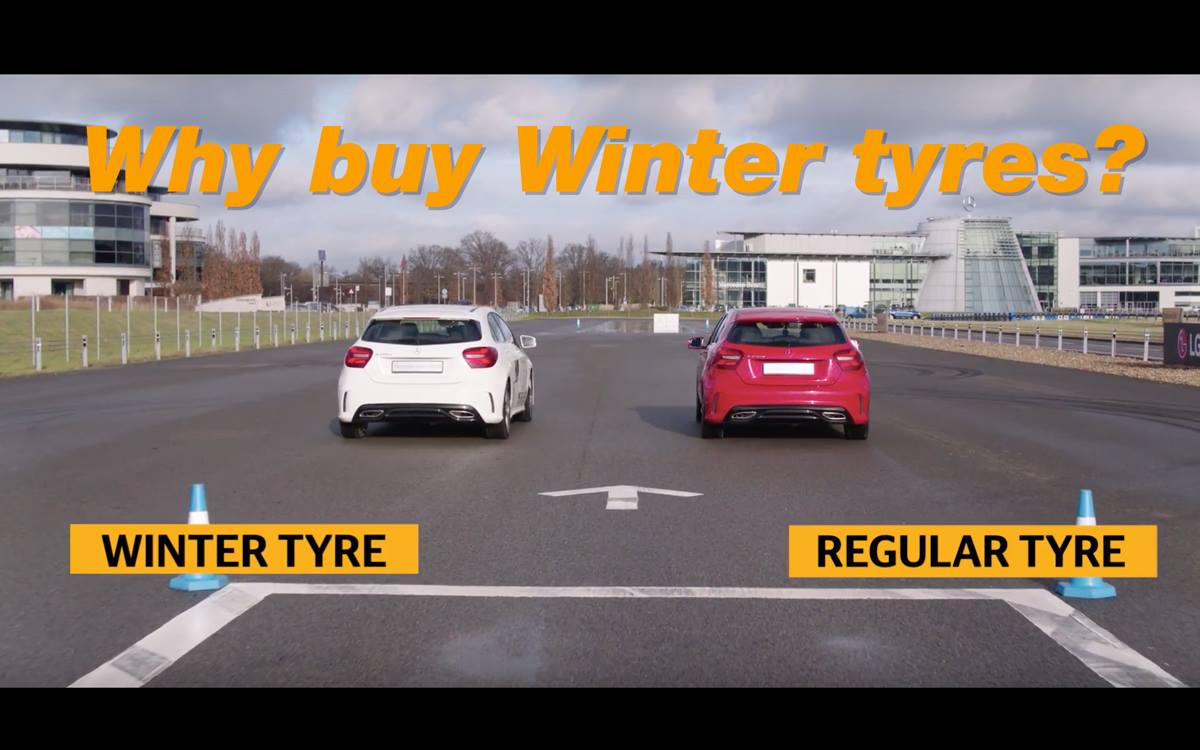