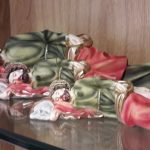 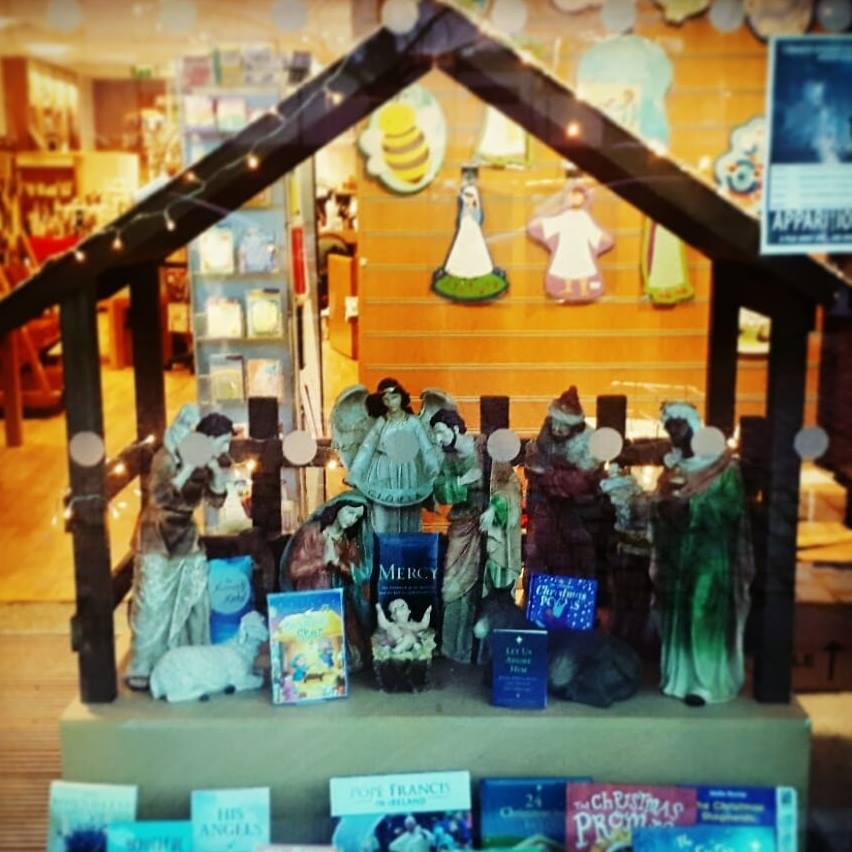 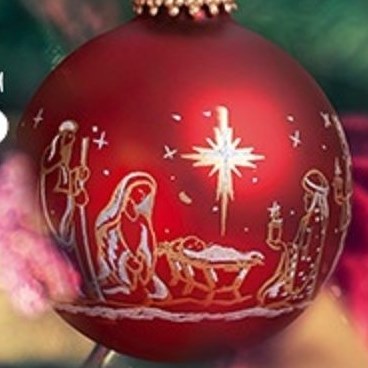 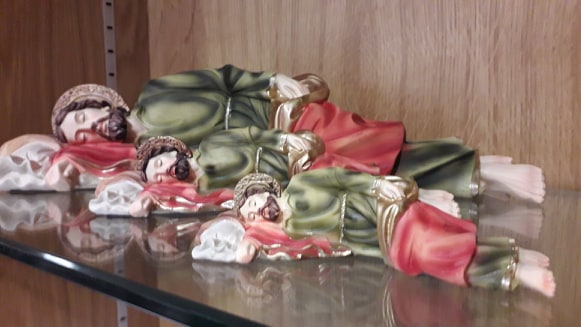 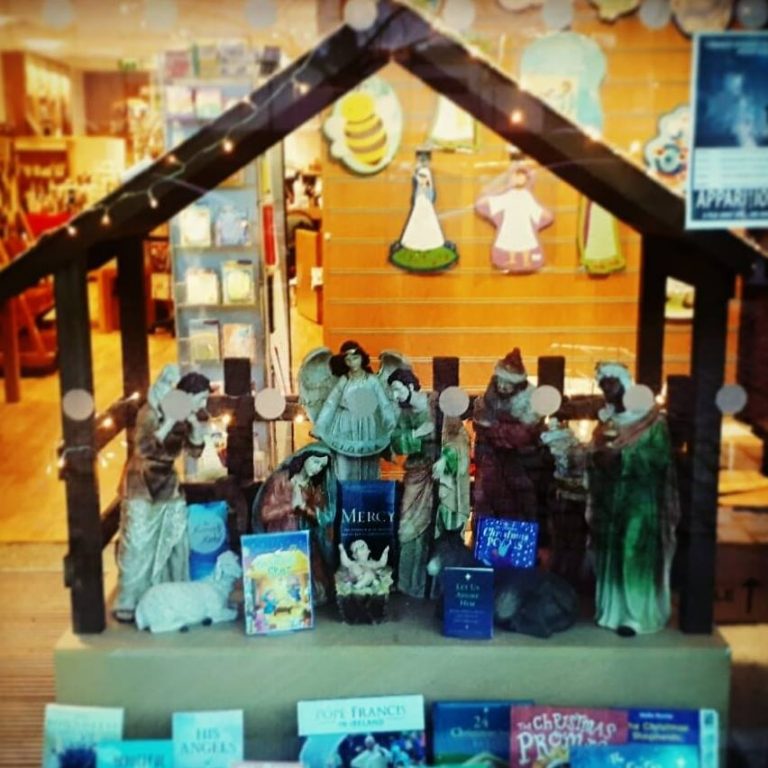 Veritas is Ireland’s leading religious publisher and retailer. We publish over 40 books each year in the areas of theology, scripture, prayer, spirituality, parenting, counselling, children’s issues, social commentary and liturgical resource. We also publish religious education texts for primary and post-primary schools, which are used throughout Ireland, as well as in Scotland.

In addition to our strong publishing profile, we also specialise in retail, and proudly present ourselves as Ireland’s foremost religious retailer, with stores nationwide: Abbey Street and Blanchardstown in Dublin, Belfast, Cork, Derry, Ennis, Letterkenny, Monaghan, Naas, Newry and Sligo. We also have a store in Lourdes.

Owned by the Irish Catholic Bishops’ Conference, Veritas’ primary function is to serve the needs of the Irish Church.

Veritas’ origins lie with the Catholic Truth Society of Ireland, which was founded in 1899 to publish and distribute a range of religious material to the Irish people. In 1928, Veritas branched out into retail and opened a store on Lower Abbey Street, Dublin, where it sold religious artefacts and pamphlets published by the Catholic Truth Society. The company expanded by distributing pamphlets published in England and the United States. In the 1930s and 1940s, Veritas supplied church vestments, as well as engaging in the travel business, by organising trips to Lourdes, Fatima and Knock.

In the 1960s, the Communications Centre was founded in Booterstown by the Irish Catholic Bishops’ Conference, under the directorship of Fr. Joe Dunn. It came about as a response to the developments in media which were changing the ways that Irish people were receiving their information. In 1969, it merged with the Catholic Truth Society to become the Catholic Communications Institute of Ireland, later being renamed Veritas Communications.

Veritas Publications came into existence in 1969, its first title being Patrick in His Own Words by Bishop Joseph Duffy.

Between 1979 and 1988, retail outlets were opened in Cork, Ennis, Sligo, Letterkenny and Stillorgan. The first Veritas store in Northern Ireland was opened in Derry in November 2001. Since 2004, we have opened a store in the Blanchardstown Centre in Dublin, one in Monaghan incorporating a Christian Art Gallery, and stores in Belfast, Naas and Newry. In 2011, we were pleased to open our first store outside Ireland, in the town of Lourdes, France.

Based throughout Ireland, and in Lourdes, Veritas Stores stock a wide range of titles from worldwide leading Christian publishers. Our stores also stock extensive ranges of religious goods, giftware and greeting cards for all occasions. Click here to view our stores.

Veritas prints only in Ireland – this means that we keep all our business in Ireland, and use the best printers to do so. With such a close working relationship with all of our printers, we can ensure the most efficient turnaround at the most cost-effective prices. Veritas also ensures minimal environmental impact by publishing on paper that comes from guaranteed sustainable sources. 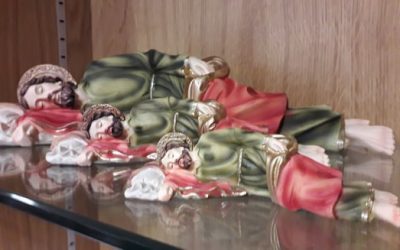 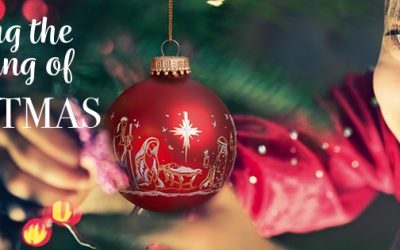 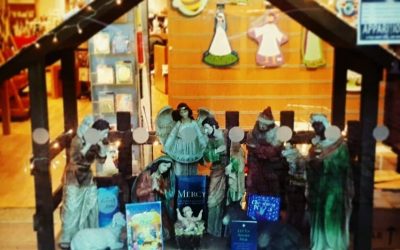 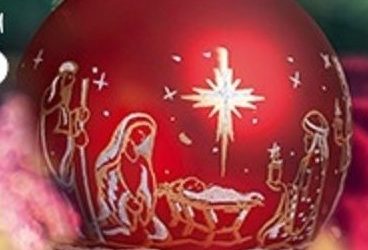 Ashtree Financial ...
The answers to tomorrow’s questions begin ...
Walkabuddy
The idea for Walkabuddy was born in Bangor ...
Bella’s Boutique
Bella's boutique is about finding that special ...