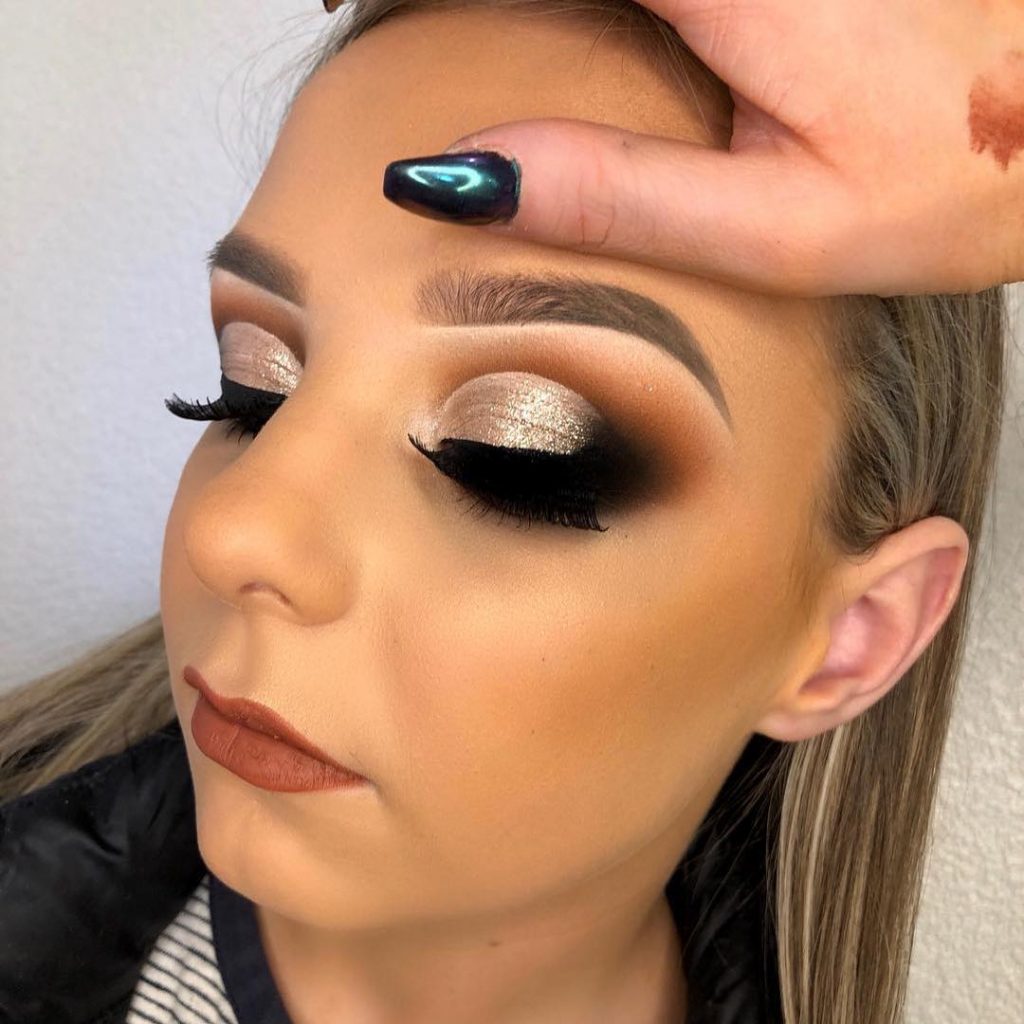 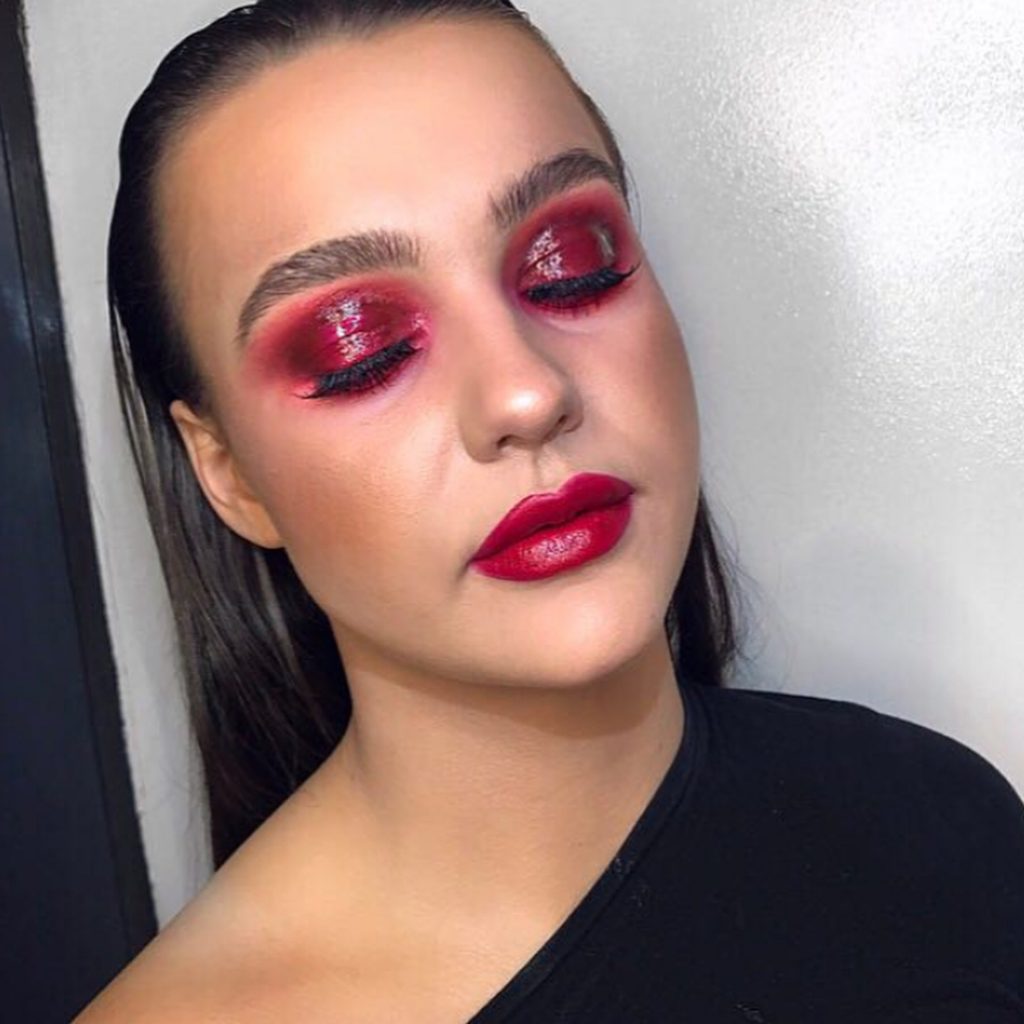 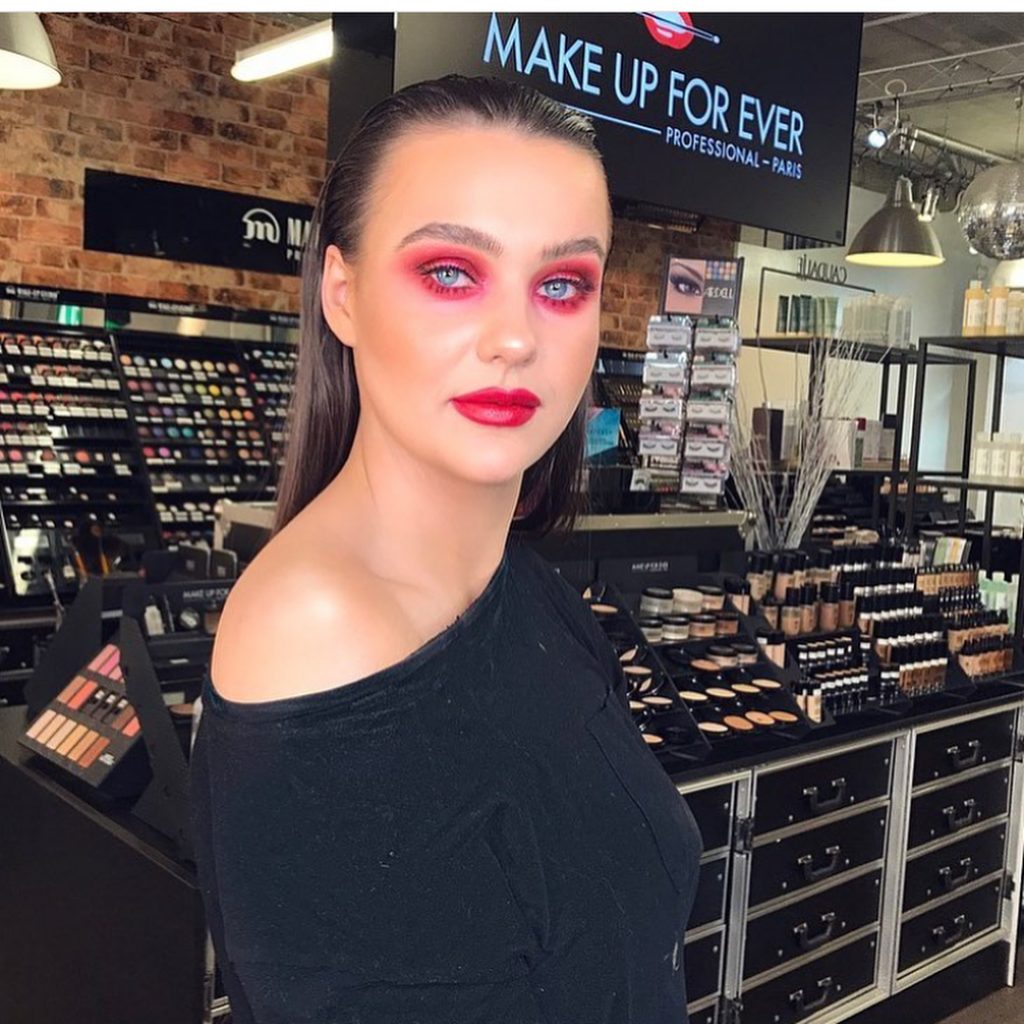 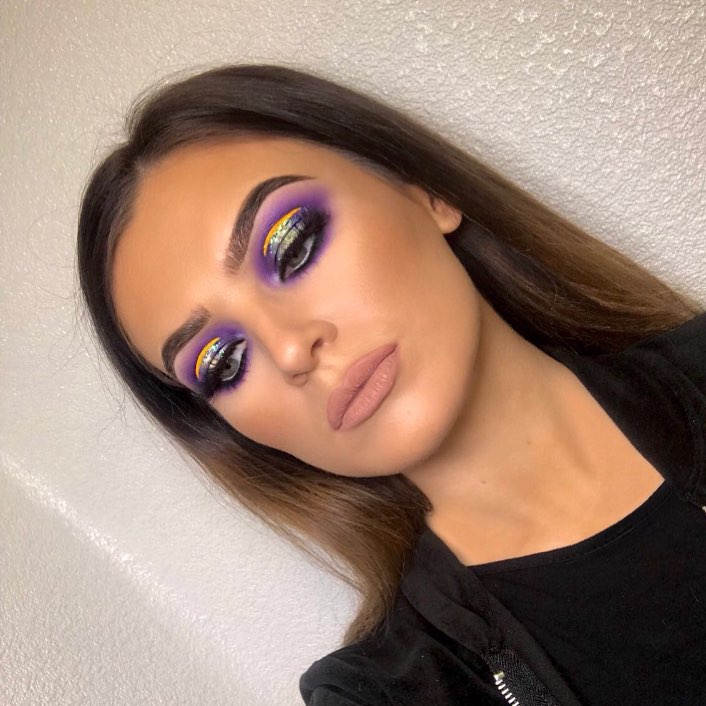 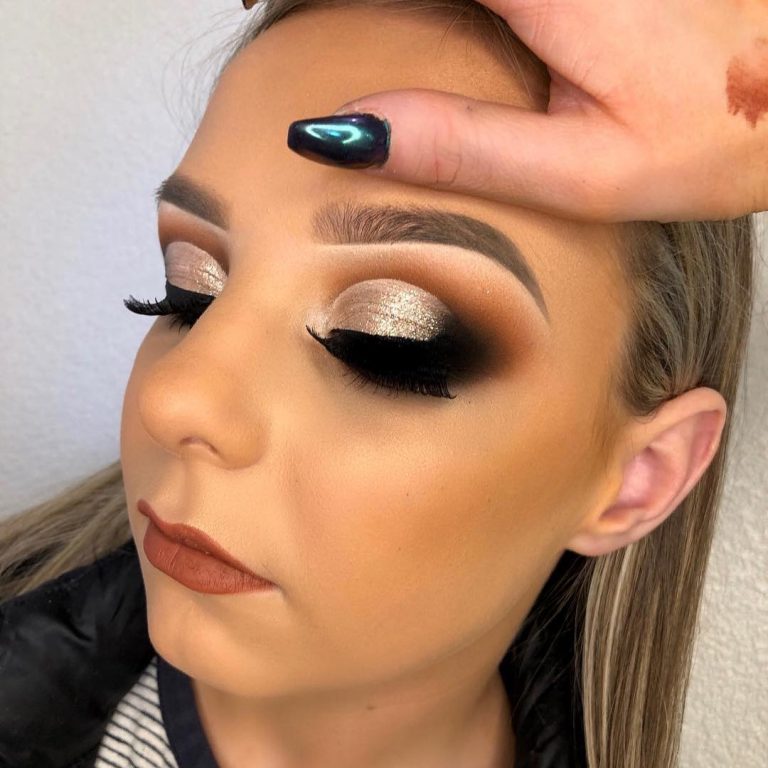 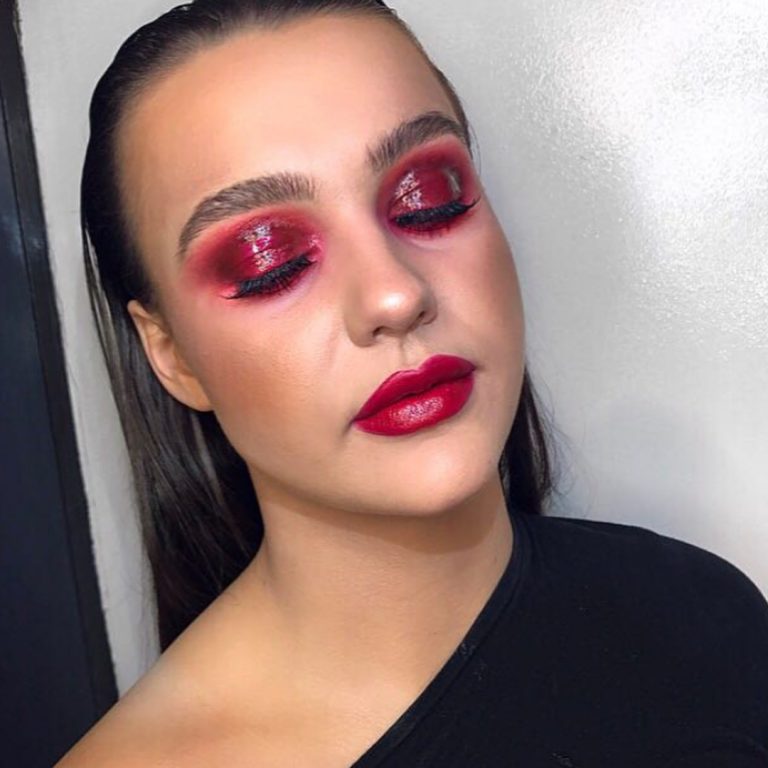 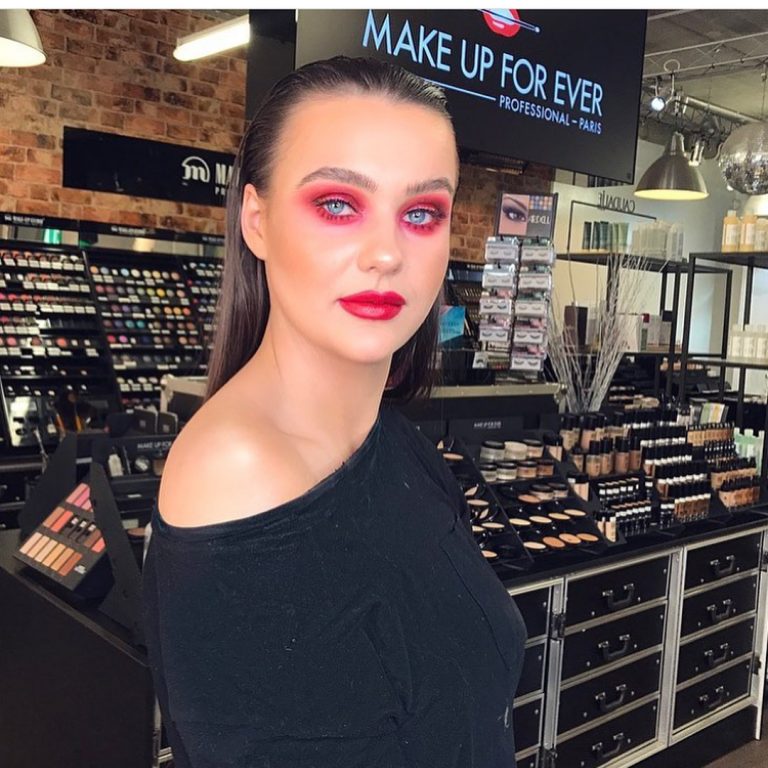 Paddy McGurgan is one of the UK’S leading Make up Artists with the ability to create the most soft and sophisticated make up to the most creative and expressive style of artistry- Always capturing the true beauty of the subject.

Beginning first on make up counters such as; MAC, Laura Mercier, NARS, Stila many of which he handpicked several of the brands signature techniques and at the same time creating his own unique style of artistry. Paddy then began working as a freelance make up artist for over ten years he not only built his reputation but added invaluable techniques to his skills by being awarded numerous awards such as; Illamasqua Distinction of Make up Artistry, European Creative Make up Artist of the Year and Quadruple Wedding Journal Bridal Make up Artist of the Year!

In 2012, in the height of the Recession, with the economy seeing mass declines in editorial and commercial projects, Paddy felt it was the right time to open his first Make Up Pro Store bringing Professional Make Up Brands such as Make up Studio, Make up Atelier and Make up Forever alongside  social media brands such as Limecrime, Sugarpill OCC and many more under the one cosmetic roof- Creating a playground for professional artists and cosmetics enthusiasts alike. Now in its fifth year Make Up Pro Store continues to grow and has seen the expansion of an additional two stores opened across Northern Ireland.

Paddy and others especially those who have worked for some time in the industry believe that good education supports his ethos that as a Make up Artist you do not stop learning. Being the director of his own Make up Academy Paddy has assisted in training a new generation of talented artists and has also brought many international Artists to teach alongside him.

Paddy believes that to educate is to elevate – and through his constant need to retrain, evolve and develop has created a Make up Centre of Excellence within the UK and ROI as Paddy and his team continue to go from strength to strength through their dedication to their artistry. 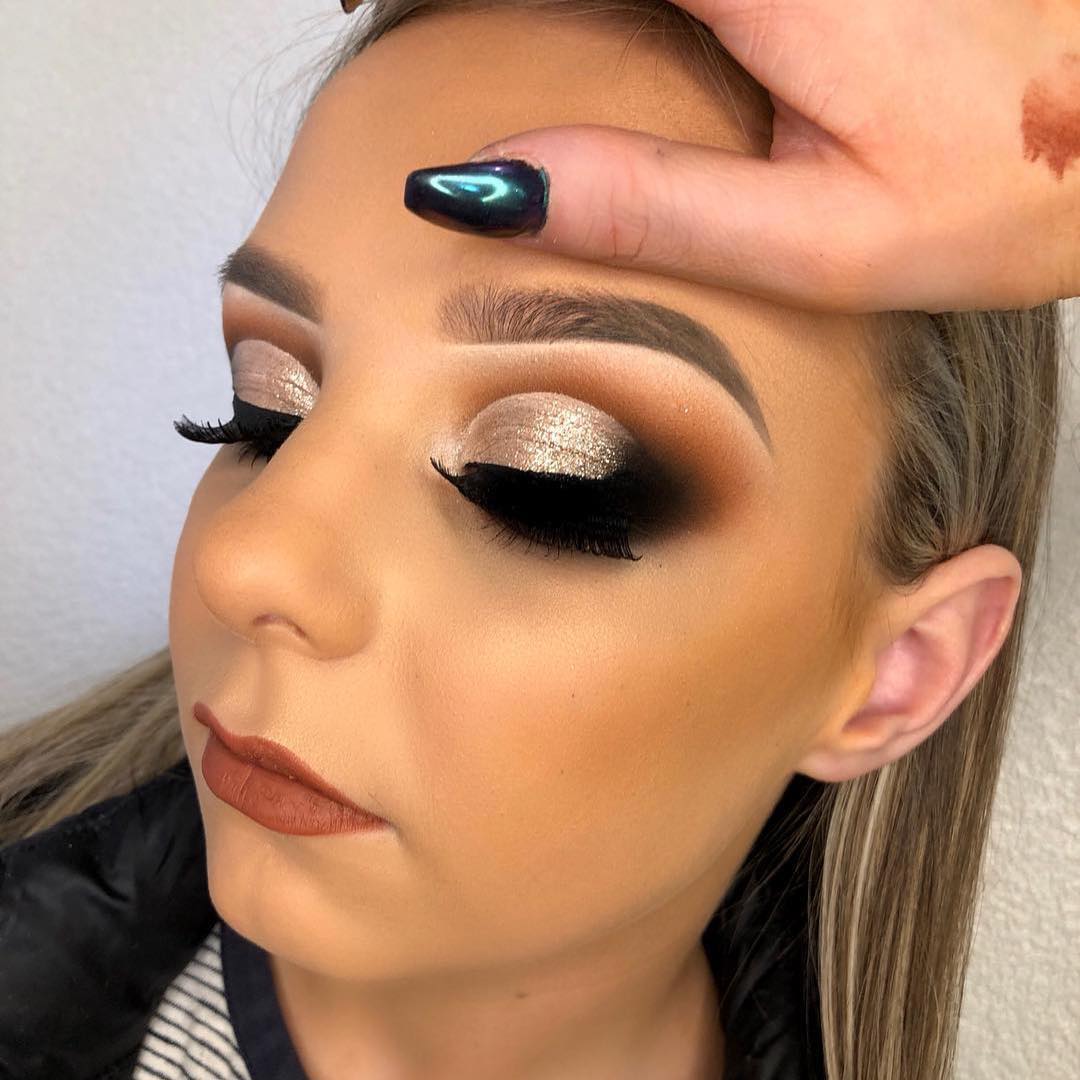 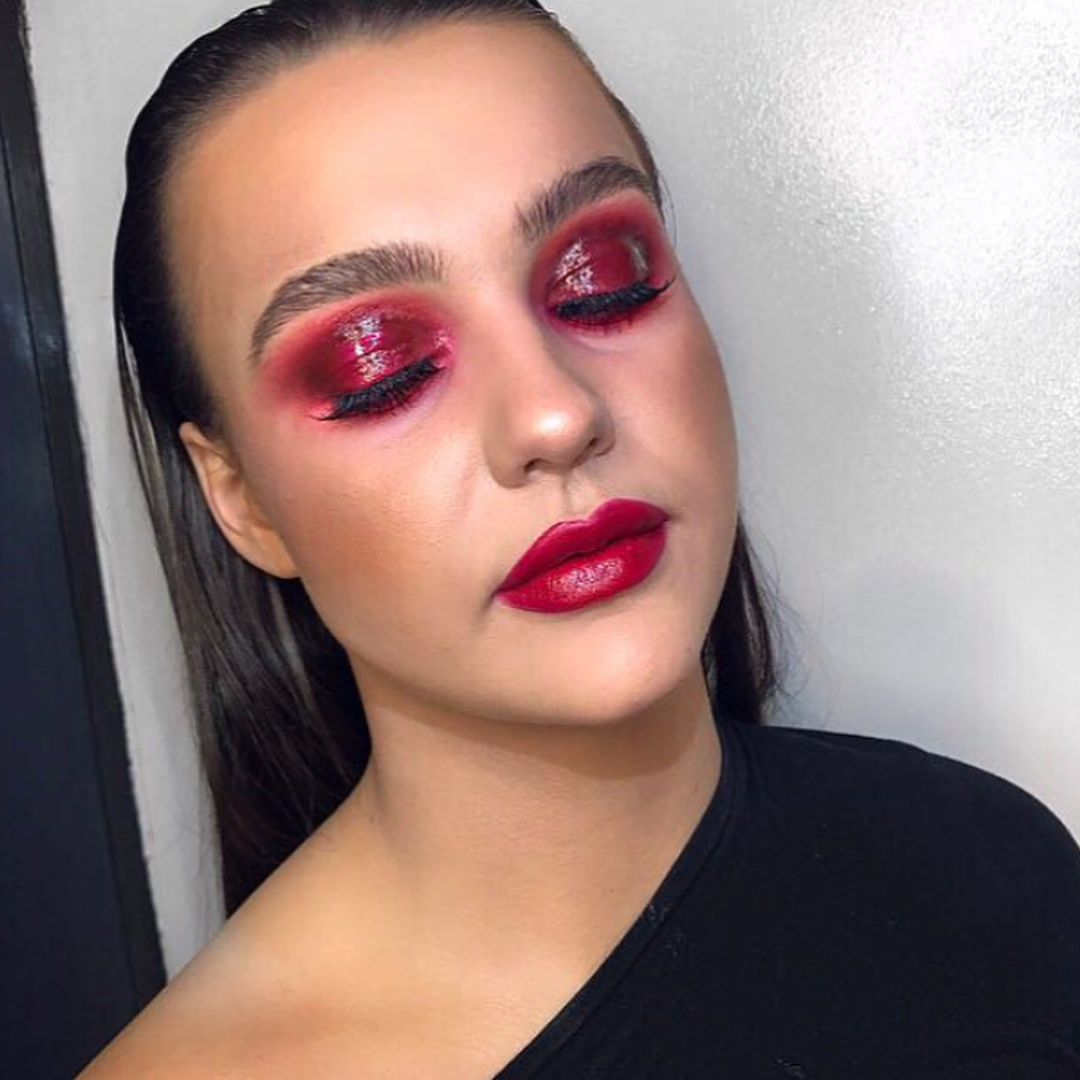 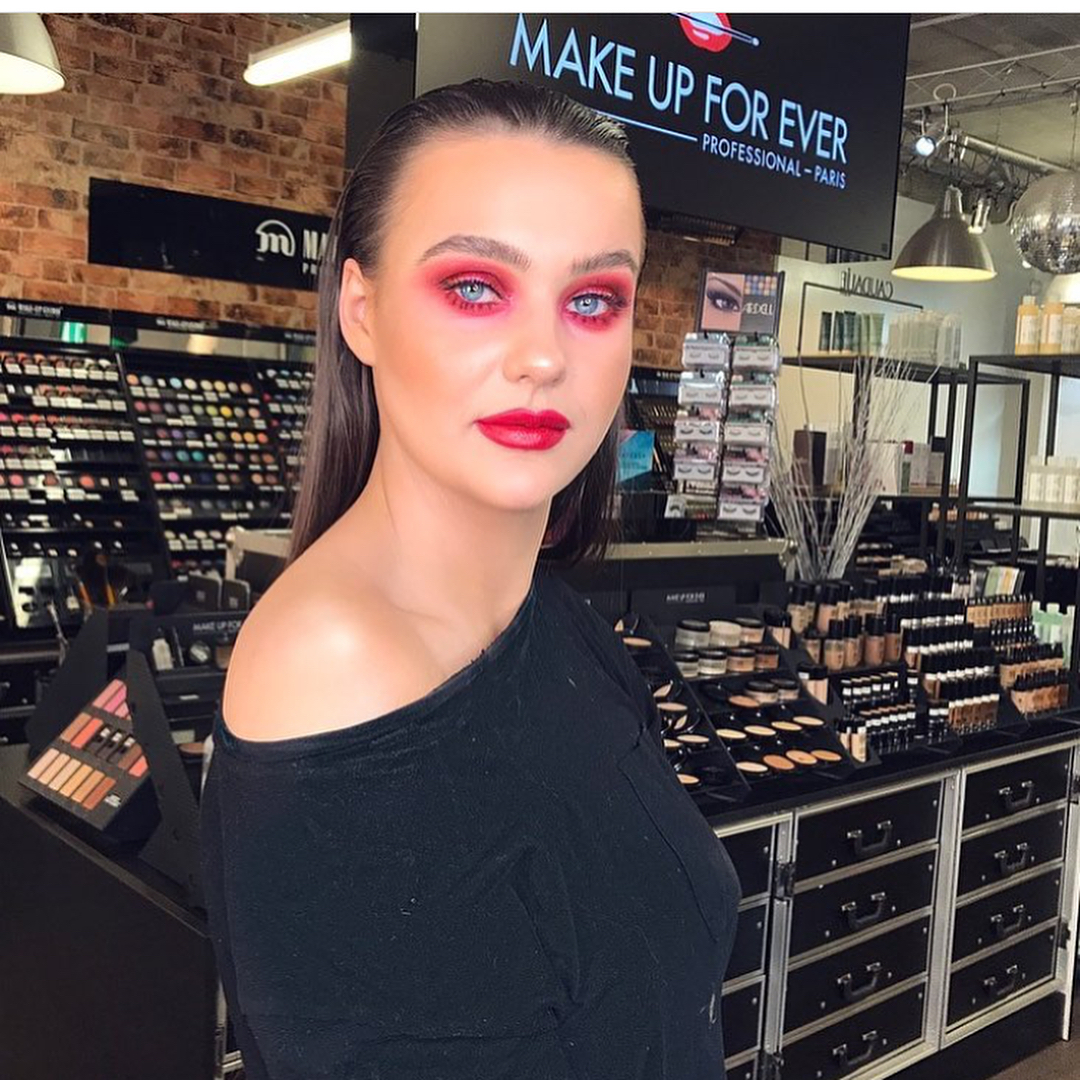