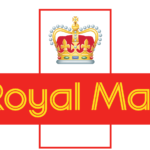 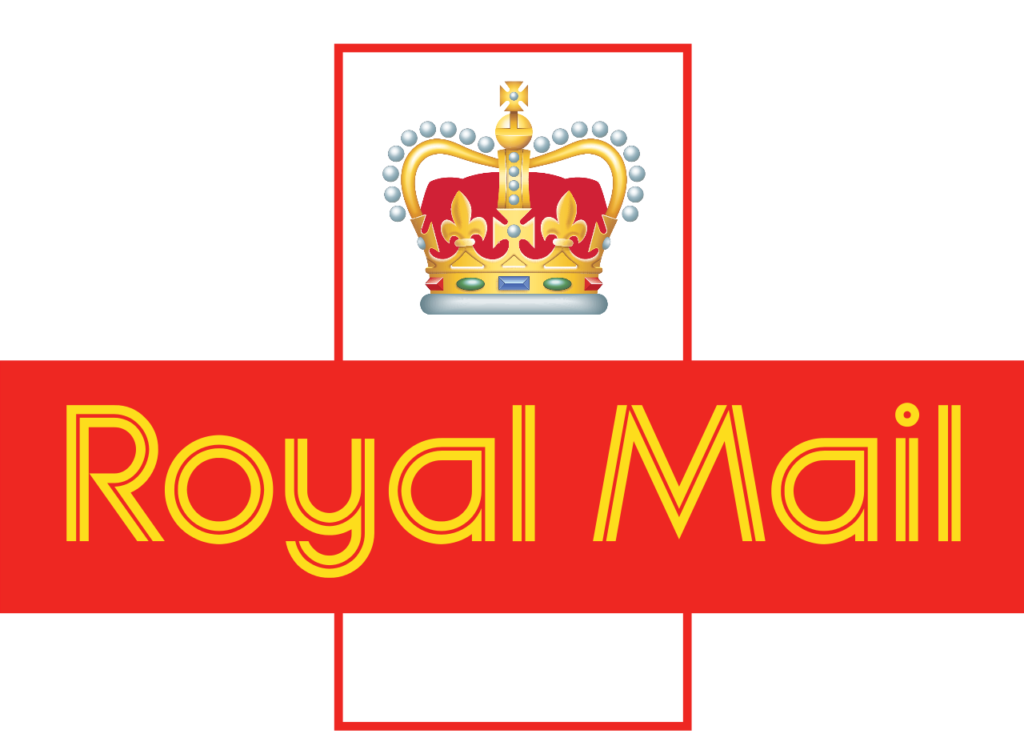 The company provides mail collection and delivery services throughout the UK. Letters are deposited in a pillar or wall box, taken to a post office, or collected in bulk from businesses. Deliveries are made at least once every day except Sundays and bank holidays at uniform charges for all UK destinations. Royal Mail generally aims to make first class deliveries the next business day throughout the nation.[2]

For most of its history, Royal Mail has been a public service, operating as a government department or public corporation. However, following the Postal Services Act 2011,[3][4] a majority of the shares in Royal Mail were floated on the London Stock Exchange in 2013. The UK government initially retained a 30% stake in Royal Mail,[5] however it sold its remaining shares in 2015, ending 499 years of public ownership.[6] 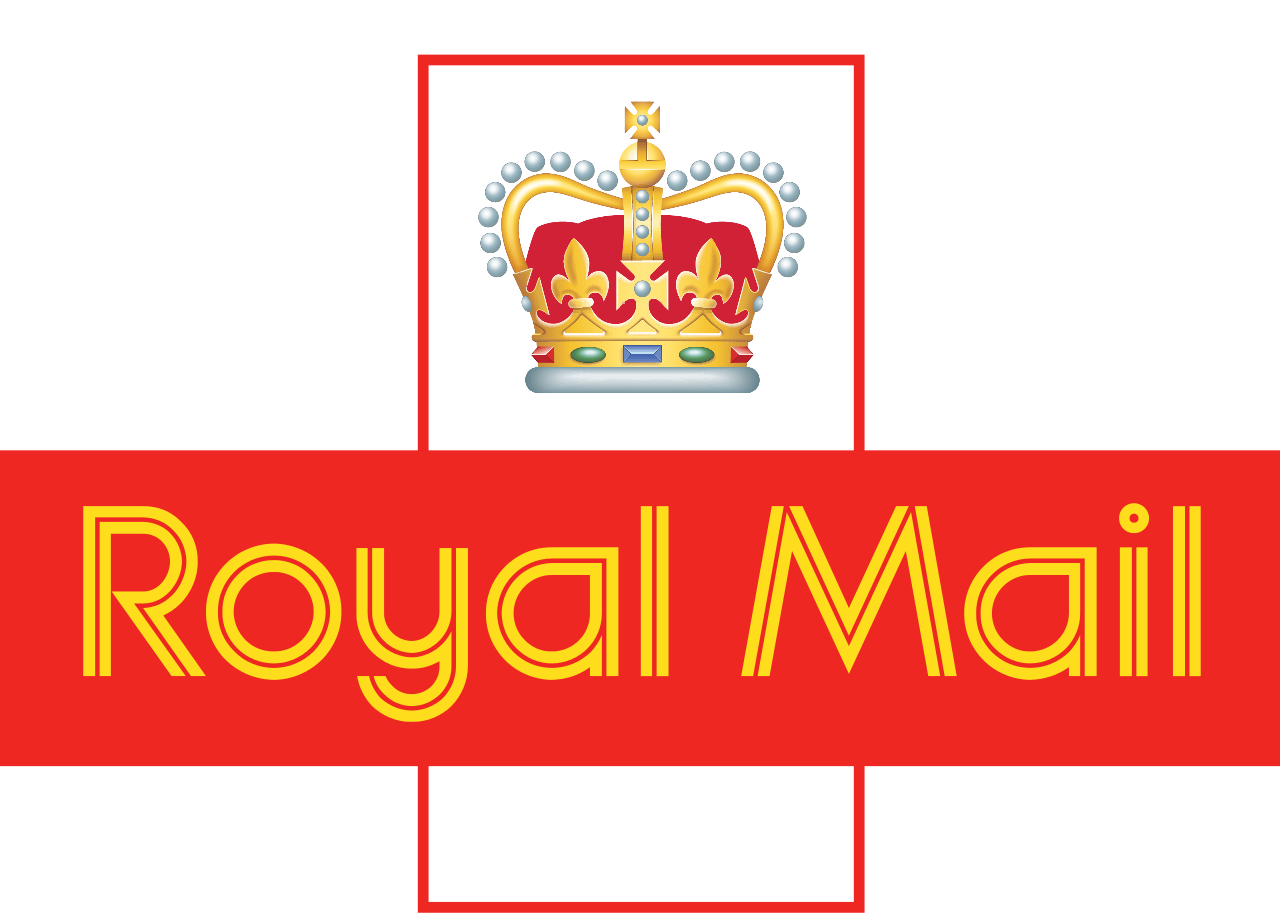