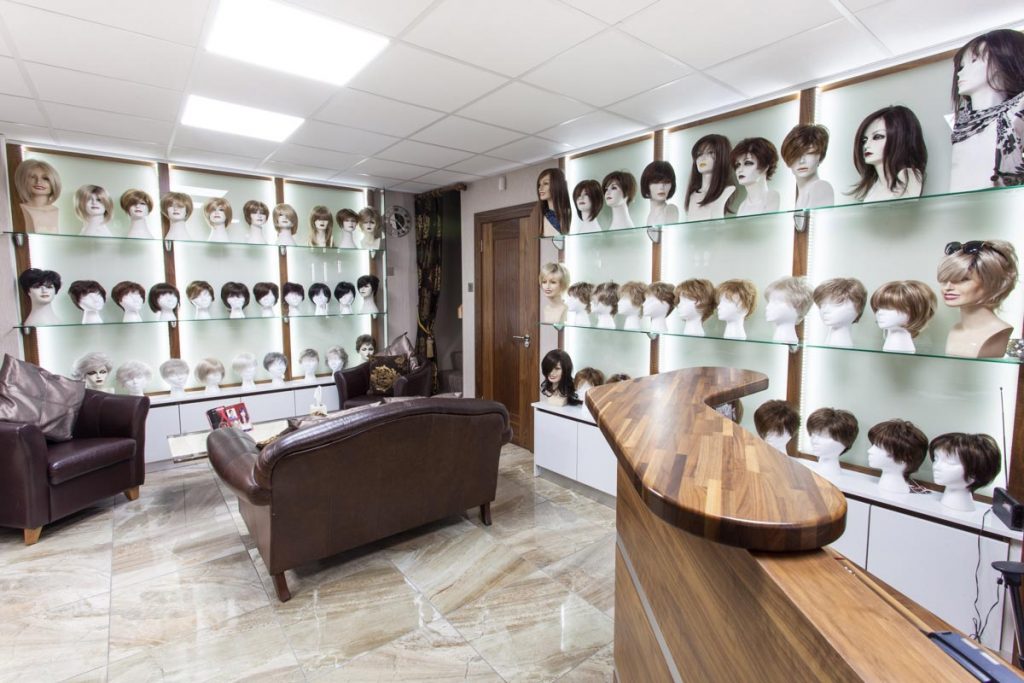 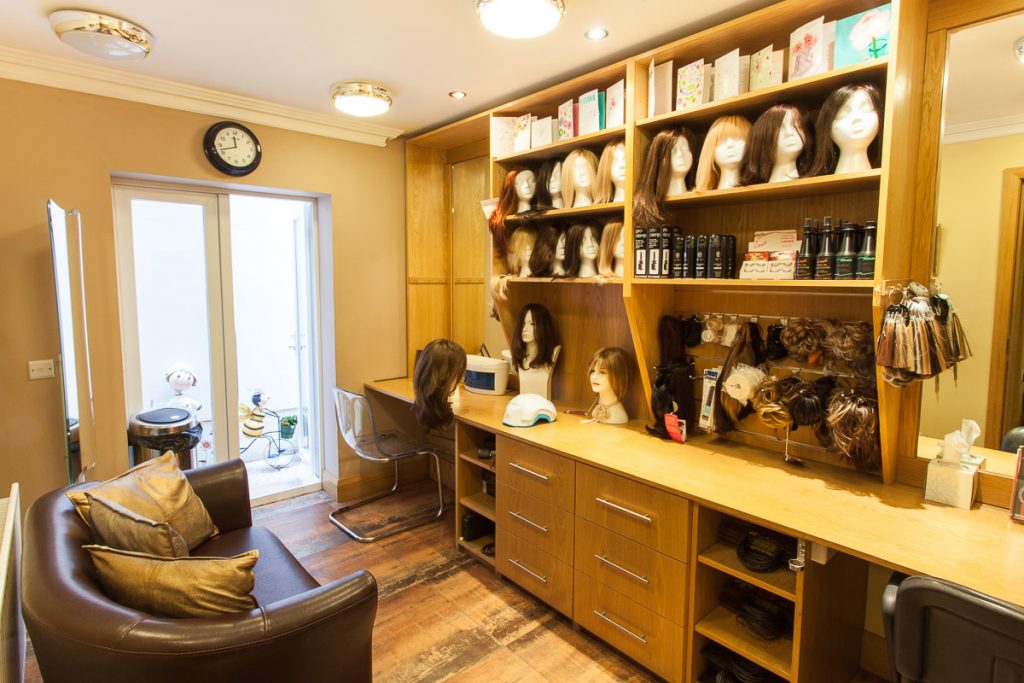 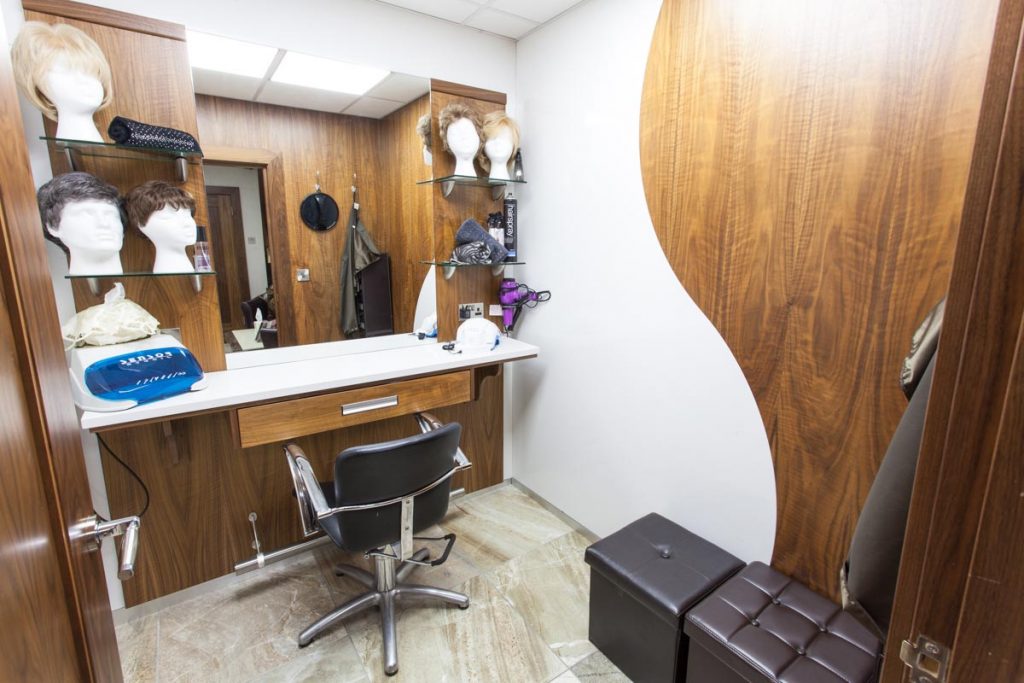 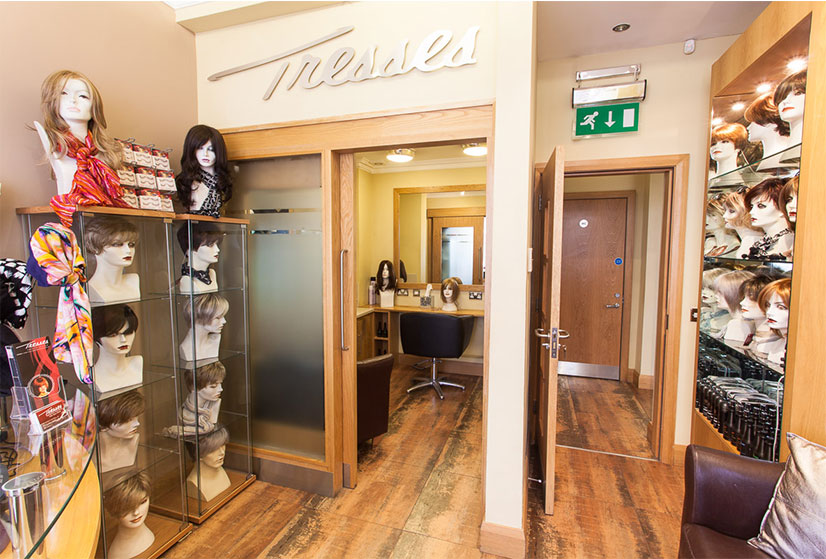 Established in Newry, County Down in 1988 by Therese Hughes MBE, Tresses has focused on delivering a unique personal service to patients suffering from hair loss, often due to alopecia or from the side effects of chemotherapy.

After witnessing the distress caused by hair loss due to illness, Therese, an experienced hairdresser of 17 years, felt compelled to offer a service which considered both the physical and psychological needs of a patient. So successful has been her approach to this sensitive issue, Therese received an MBE in the 2008 Queens Honours List.

Tresses Hairpiece Boutique has established a presence in all the major cancer units in Northern Ireland and in the Gary Kelly Cancer Support Centre in the Republic of Ireland and we have regular customers from all over Ireland and further afield.

For ladies who just like to look stunning we also stock a wide range of quality fashion wigs from the top brands at the most competitive prices. So please contact us to discuss your needs or simply drop into one of our shops to view our range.

The success of ‘Tresses Hairpiece Boutique’ is going from strength to strength. There have been many articles written in various papers including Ulster Tattler, Irish News, Newsletter, Belfast Telegraph, Newry Reporter, Bambridge Chronicle, The Newry Democrat and The Times. The Boutique has also received coverage from radio and television programmes on Radio Ulster, UTV and RTE.

In 2008 Therese was invited to Buckingham Palace where she received the honour of MBE from HRH Prince Charles, acknowledging her dedication to providing Healthcare Services in Northern Ireland. It is believed she is the first and only wig specialist to have received this tribute. 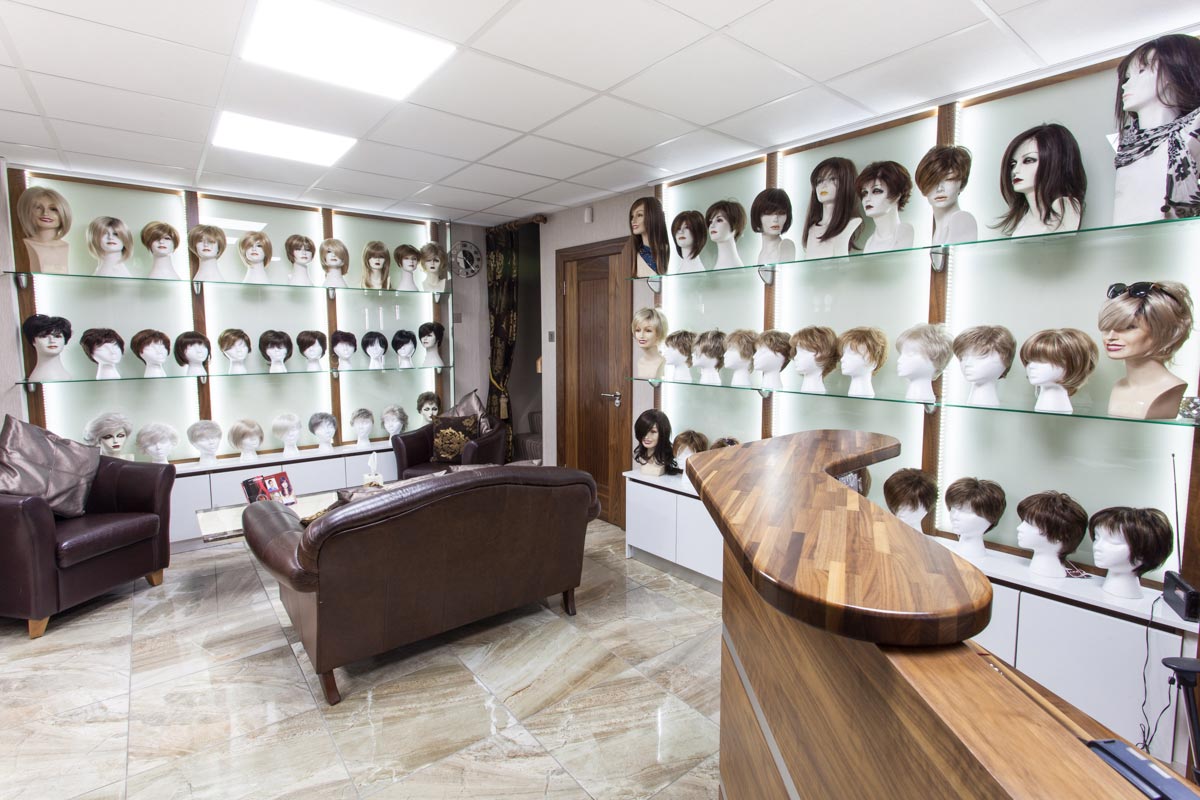 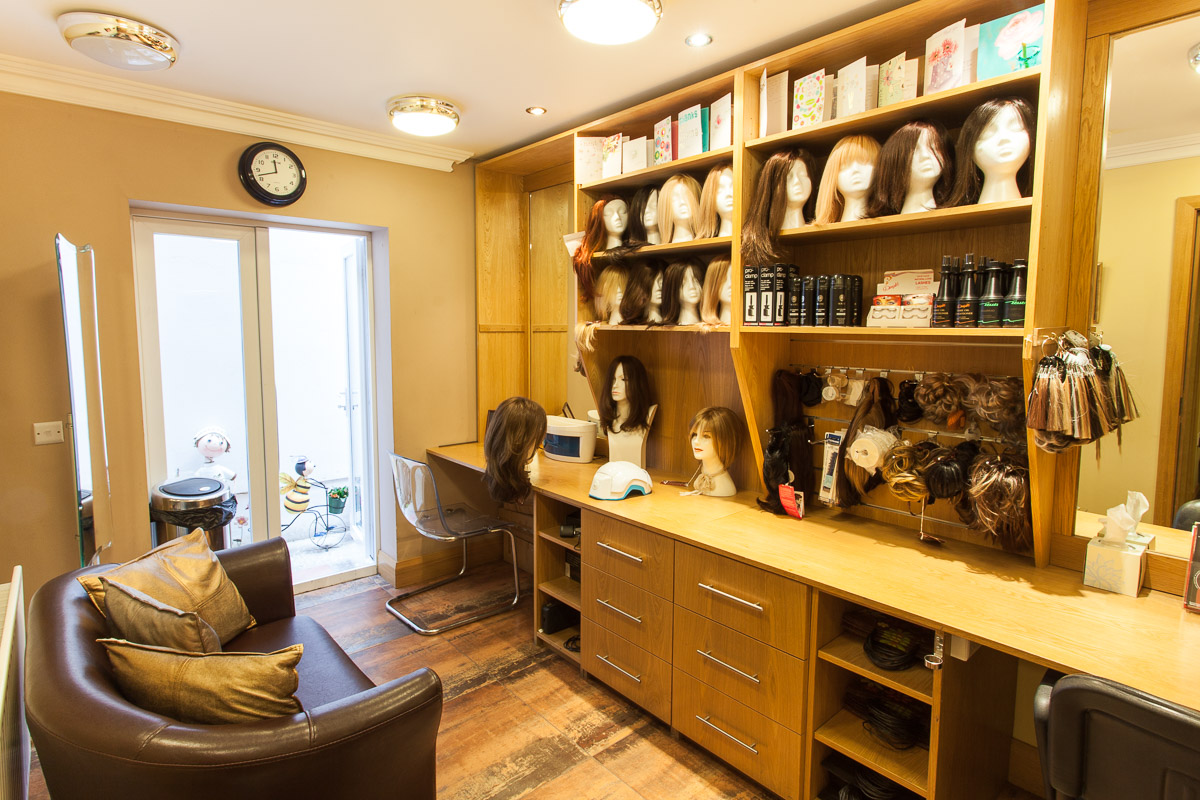 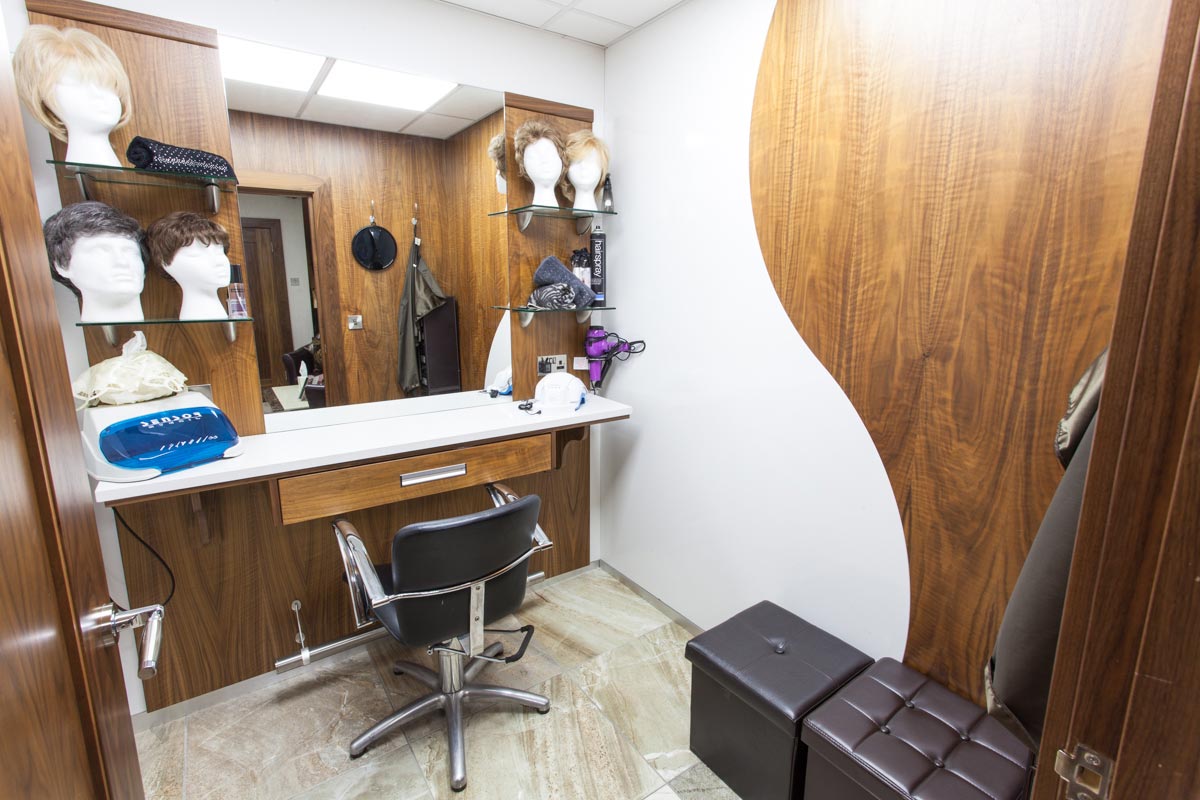